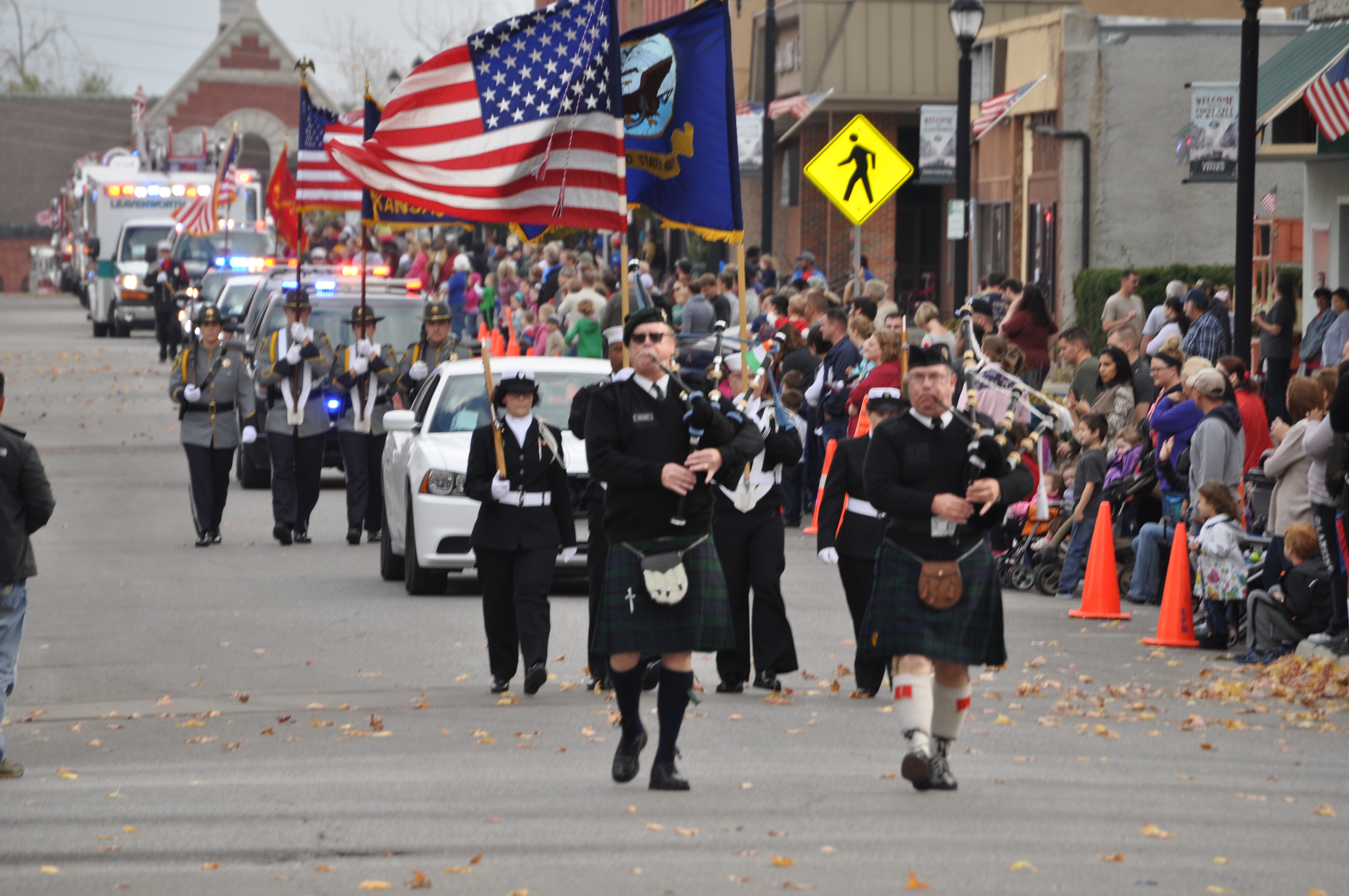 In honor of Veterans Day, Venture Construction Group of Florida (VCGFL) is at work to provide a new roof for a disabled army veteran in West Palm Beach.

A project supported by Owens Corning’s national Roof Deployment Project, in partnership with Support Our Troops, the effort is described by a media release as a “way to show gratitude to veterans, servicemen and women and families who have made great sacrifices, Venture Construction Group of Florida and Owens Corning will provide materials and labor to build a new roof.”

The recipient of this particular project is U.S. Army disabled veteran, Sergeant Horowitz, who purchased his first home while deployed in Afghanistan. After enduring an IED explosion Horowitz returned home only to learn that his roof did not pass windstorm mitigation inspection. According to the release, this caused his mortgage and insurance premiums to double.

Owens Corning, Support Our Troops, and Venture hope to lessen stressors that can burden military families in their daily lives. Stephen Shanton, CEO and president of VCGFL has said, “No United States military veteran should be in need of basic shelter. Helping install a new roof is the least we can do to say thank you for their service and sacrifice.”

Martin C. Boire, executive director of Support Our Troops, was quoted as saying: “I believe widespread civilian support is essential to the morale and well-being of our American troops and

their families. The Roof Deployment Project makes a huge difference in military families’ lives, and

Support Our Troops is honored to be a part of this program. We have a basic moral obligation of stepping up for those who preserve our liberties, livelihoods, and businesses.”

The national Roof Deployment Project has already helped more than a dozen military families across the country this year.