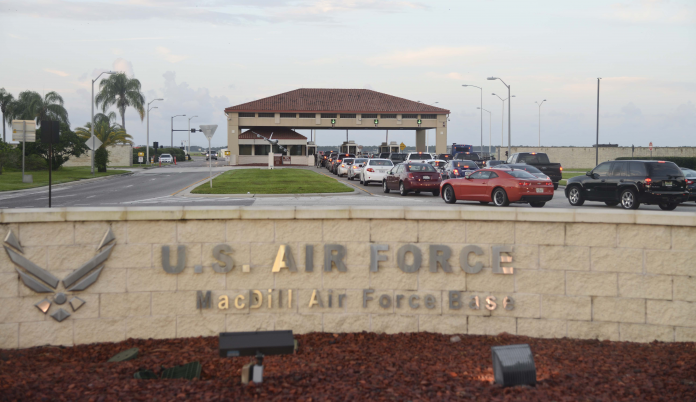 President Donald Trump could take as much as $177 million for planned Florida construction projects, as part of his emergency declaration to reallocate $3.6 million from across the country and around the world for the southern border wall project. However, it is likely much less will be required, and Florida’s Republican Sen. Rick Scott believes the president is right in implementing the emergency declaration.

The Tampa Bay Times reports that the list of Florida projects compiled by the House Appropriations Committee is larger than all but eight other states.

Rep. Debbie Wasserman Schultz, chair of the influential Military Construction, Veterans Affairs, and Related Agencies subcommittee, said the move is an indication that Trump feels the wall “is a higher priority than these projects.”

Of course, there are legal disputes about whether the president can make these reallocations, and even if Trump reallocates the $3.6 million, it would be from $10 million for base projects, so most of the funds would still be available for their intended purpose. The president hasn’t decided which projects to defer.

Chris Hartline, a spokesman for Scott, told the newspaper that “there are no major projects at MacDill or housing projects at any Florida base potentially impacted by the President’s national emergency declaration.”