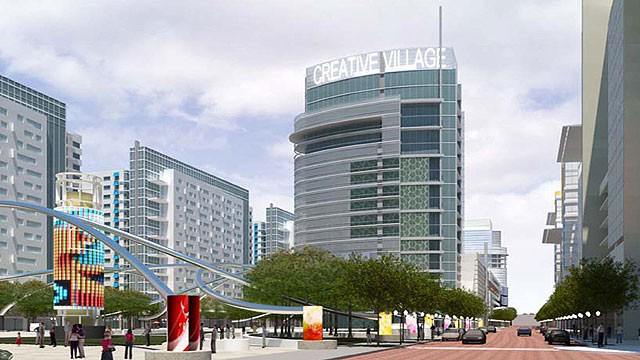 The University of Central Florida has approved a revised plan to create a $60 million downtown Orlando campus.

The new plan includes a proposal to the state to contribute one-third of the necessary funds, about $19 million. The other two-thirds would be funded by the university and private donations, Orlando Business Journal reports.

Originally, the university asked the state for $58 million to build the downtown campus’s first academic building. Even though the Florida Legislature allocated $15 million in the last state budget session, ultimately the funding was denied by Gov. Rick Scott on June 23.

The new downtown campus plan includes building a $60 million academic services building to house 13 academic programs, including nine that address workforce needs — one more than the original proposal. Many of the proposed programs are in the health care and technology sectors, and are expected to attract more than 7,000 students in the first year.

The downtown campus project has been heavily watched by the community because of the economic impact it could have on Central Florida. It is expected to create about 4,000 new jobs and serve as a catalyst for the Creative Village, a $1 billion mixed-use development project.

The plan will now head to the state later this year, putting the campus on track to open in fall 2018 — one year later than originally planned, according to the published report.