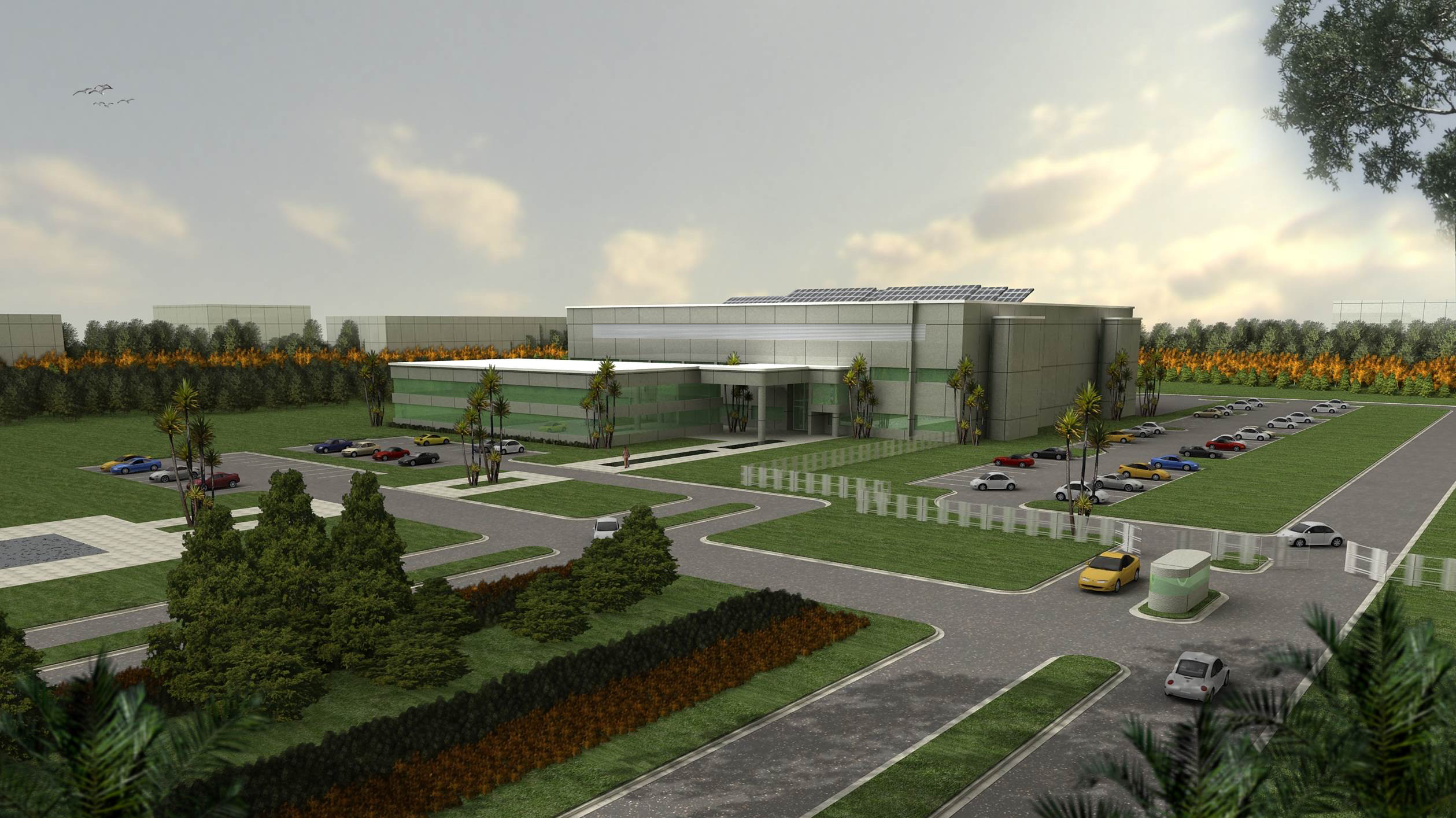 “We found them to have the best approach, and they seem to have the best ideas for what our plans are,” Rebecca Jones, Osceola County’s procurement services director, told the Orlando Business Journal. “They really drilled down on the tech market.”

The tech campus will capitalize on the growing smart sensors market, expected to be valued at $154 billion by 2020, and will be designed as a live, work and play environment.

Jones said figures were not discussed during the meeting, but the scope of the project is expected to have a massive economic impact. The research center alone is expected to transform the local economy by creating nearly 20,000 new high-tech, high-wage jobs within 10 years and more than 80,000 total jobs related to the project and $482 million in tax revenue generated.

The next step before work starts on designing the space is for the Osceola Board of Commissioners to approve the selection by the committee on March 7, but Jones said: ” Typically, they do accept the recommendation.”