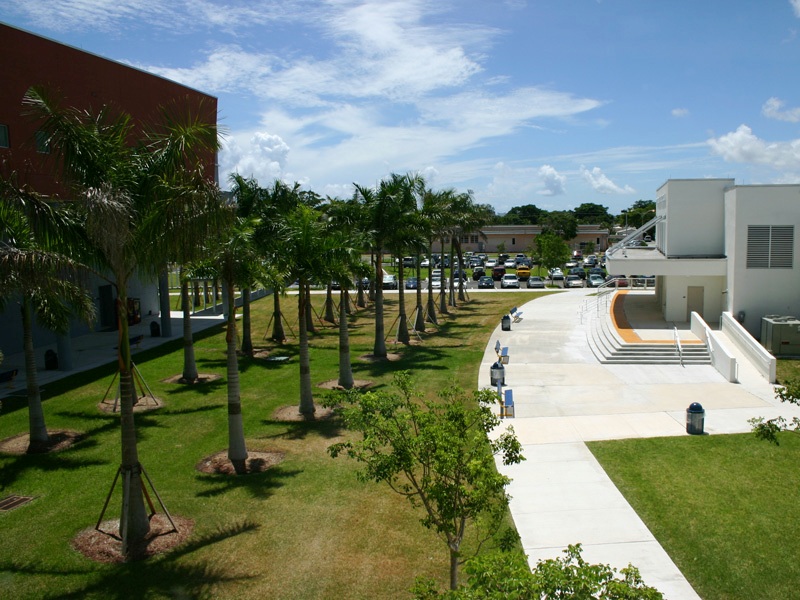 State legislators have agreed to set aside millions for a new downtown campus of the University of Central Florida as well as $75 million for the state’s charter schools, the Associated Press reports.

Budget negotiators in early March agreed to spend more than $700 million on school construction projects as the House and Senate race to finish a new state budget before the session ends March 11.

Legislative leaders have agreed to borrow the money to help pay for school construction, AP reported. Gov. Rick Scott has been opposed to borrowing money for construction projects in the past.

The Florida Board of Governors just last week approved UCF’s plans for a 68-acre parcel of land that used to be the location of the arena where the Orlando Magic played. Legislators have agreed to set aside $20 million for the project.