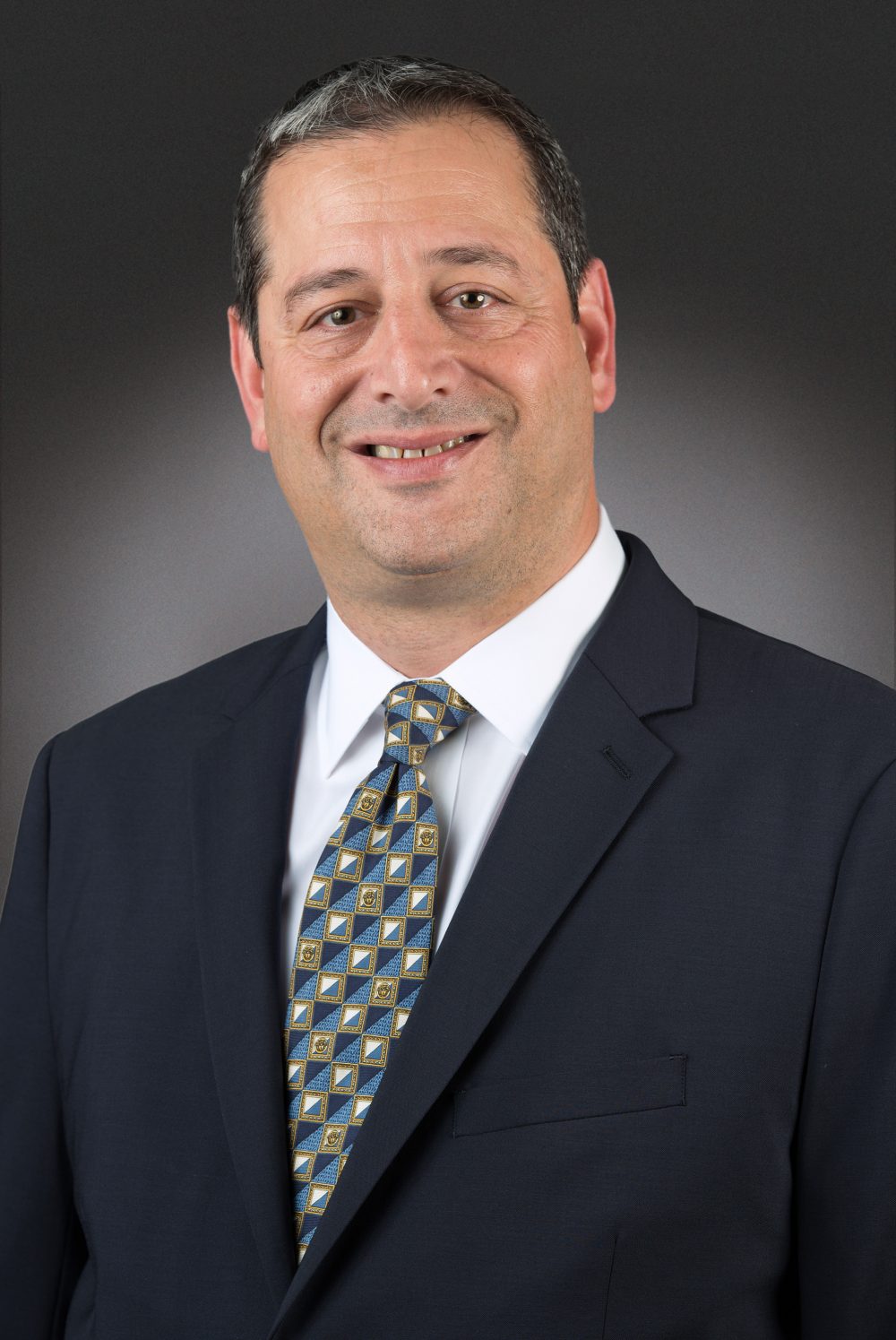 Plaza Construction has named Jonathan Holzer as a project executive in its Southeast Regional office in Miami, the contractor said in a news release. Holzer is responsible for all project phases from preconstruction through construction closeout, and provides leadership related to risk management and construction operations. He earned a Bachelor’s degree in Economics from Syracuse University, and holds certifications in Construction Management and Real Estate Development from New York University.

He previously served as a project executive for numerous hospitality, mixed-use, and corporate headquarters projects. His “expertise and depth of knowledge will prove to be a major asset to Plaza Construction, and we look forward to his many contributions,” said Brad Meltzer, president of Plaza Construction’s southeast region.

The company also said it has promoted  Joe Cerri, Jorge Moros and Robert Thompson to be vice-presidents its Miami office.