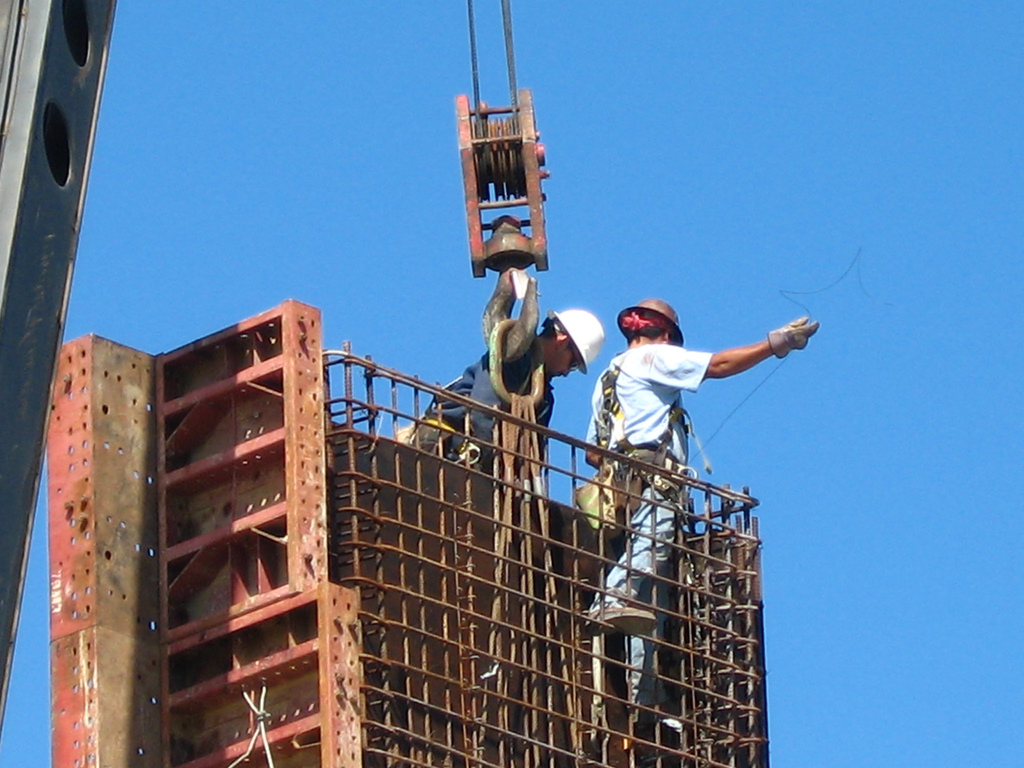 Data released recently by the Associated General Contractors of America (AGCA) shows construction employment conditions varied widely by area between September 2015 and September 2016 with Orlando-Kissimmee-Sanford reporting 12,500 jobs, an increase in 20 percent and one of the largest percentage increases recorded. This was second only to Denver-Aurora-Lakewood, Colo., which added the most construction jobs – 13,400 jobs, representing a 14 percent increase for the area.

AGCA reported that “contractors in many areas struggled to find qualified workers while others contended with shrinking public budgets for infrastructure, according to a new analysis of federal employment data.”  The association says the data demonstrates the need to “enact career and technical education reforms along with infrastructure funding.”

“Overall, the employment picture for construction workers is positive—the number of metro areas adding construction jobs in the past year was more than triple the number that lost jobs. But contractors in many of the metros with stagnant or shrinking headcounts might have hired more workers if there were enough with construction skills. Meanwhile, public projects are dwindling in many areas because of sluggish federal and state spending,” Simonson was reported as saying.

To deal with what it calls “spotty construction employment gains”, the association is urging congress “to complete action this month on reforming and boosting funding for career and technical education that would enable more young people to acquire the skills for jobs in construction and other hard-to-fill occupations, and to pass a water resources development bill.”