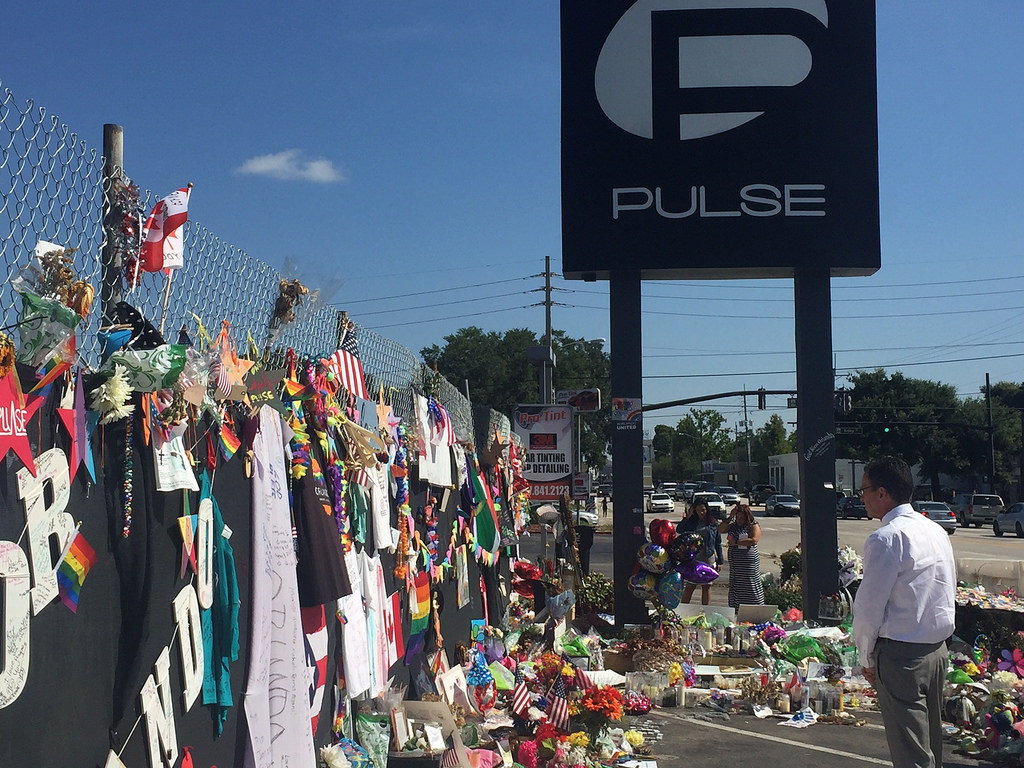 Various news media are reporting that the City of Orlando has reached a deal to purchase the Pulse nightclub for $2.25 million – more than $500,000 higher than the site’s appraised value. The city intends to turn it into a memorial site for the 49 people who were killed, and those injured, in the deadliest mass shooting in U.S. history.

Since the June 12th massacre, the Orlando Sentinel reports “mourners have flowed steadily to the site to pay their respects, leaving behind photos, notes, stuffed animals and other remembrances,” many of which have been collected by the Orange County Regional History Center for preservation.

While most of the visitors have been there to pay their respects, the paper reports at least one break-in and concerns about business disruption, crowd control and parking issues due to the visitors.

The Sentinel reports the city says it won’t rush to do anything but instead will look for input from the community from input from “some people that have done something like this before. There are some folks with expertise related to this.”

Orlando Mayor Buddy Dyer is quoted as saying: “There are lots of people that are making a visit to the site part of their trip, part of their experience of Orlando, so I think 12 to 18 months of leaving it as-is would be appropriate” and then the ultimate goal will be to “create something to honor the memory of the victims that are deceased [and] those that were injured, and a testament to the resilience of our community.” 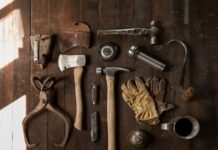