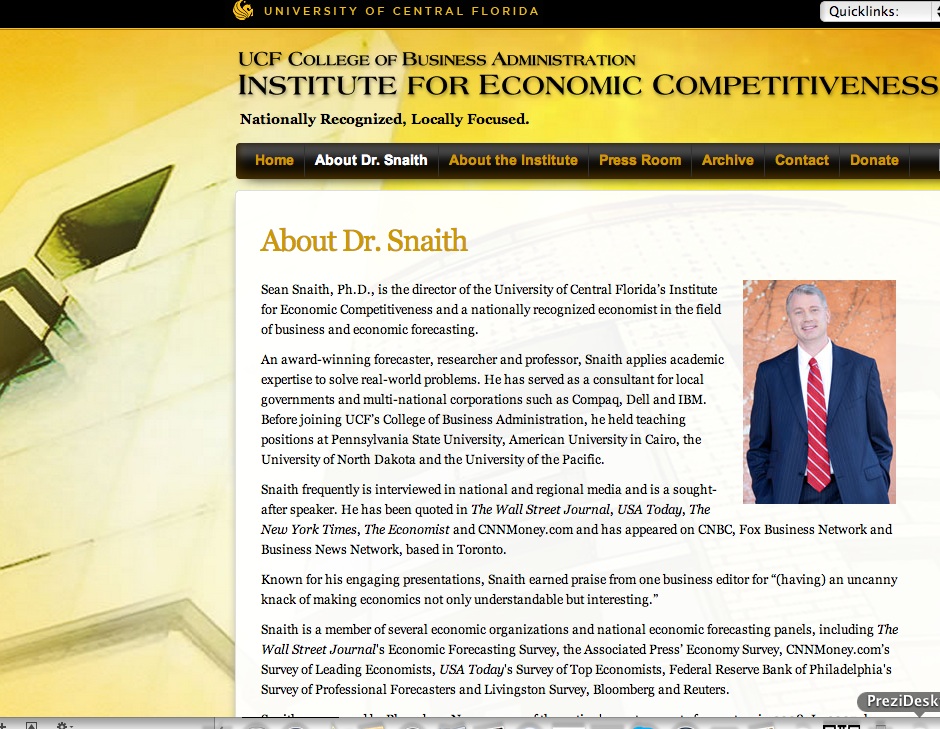 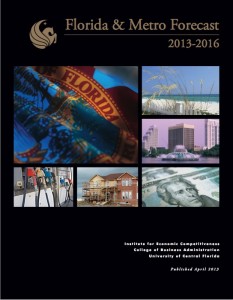 A Florida Times-Union article indicates “yes” — but if you read the comments to the article, not everyone shares the relatively optimistic perspectives.

“We’ve seen in Florida growing evidence of a recovery in the housing market,” he is quoted as saying.

His recently released Florida & Metro Forecast predicts that from 2013 through 2016, construction hiring will increase statewide at an annual average rate of 6.1 percent per year, making it the fastest-growing sector in the state.

The report says the Jacksonville metropolitan area — Duval, Clay, St. Johns, Nassau and Baker counties —will experience even stronger annual average growth of 8.7 per cent. “He said it stems from the Northeast Florida housing recovery picking up speed faster than the state as a whole,” the newspaper says.  (You can read Snaith’s complete report here.)

But even if that growth rate materializes, construction employment still would be a “long way from anywhere near what employment was” before the recession, Snaith said.

Snaith’s report shows that in 2007, the Jacksonville area was home to 49,800 construction workers. Then the sector went into free-fall and dropped each year, hitting rock bottom at 27,500 jobs in 2011.

He forecasts construction will grow by an additional 9.1 percent in 2016, bringing employment to 38,400 in the Jacksonville area.

He said the biggest threat to the housing market’s recovery is if prospective home buyers cannot get financing.

“We don’t want to go back to the days when a pulse and a pencil could get you a half million-dollar mortgage,” he said.

But Snaith said the requirements have swung too far the other way. Roughly half the home sales in Florida are all-cash transactions as investors snap up property. Snaith said that’s not sustainable, and a bigger share of sales need to come from traditional buyers getting mortgages.

This optimism is cited by at least one electrician quoted in the story, who says he now has a full work load.

However, the comments suggest the story isn’t quite so good.

One described the boom-and-bust nature of the industry, where labour shortages result in an influx of workers, who only lose their jobs when things turn bad.

Another commenter said the problem of illegal immigration and under-the-table jobs hasn’t gone away.

“There isn’t any work in the Construction industry,” he wrote. “General Contractors just go out and hire illegals and pay them under the table. There isn’t any work for Americans. The State and Federal government doesn’t to anything to stop GCs from hiring illegals and paying them below minimum wage and not paying taxes. And this upcoming immigration bill will continue allowing employers to hire illegals without paying minimum wage and taxes.”