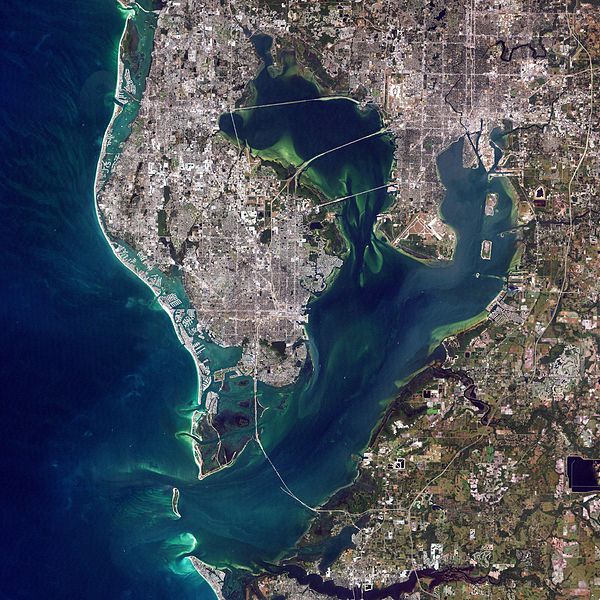 Housing research and consulting firm Metrostudy  has announced that builders started construction of 1,480 single-family homes in the Tampa Bay area in the first quarter of this year, an increase of  46.2 per cent over the 1,012 units they started on during the same quarter last year, The Tampa Tribune has reported.

“I do think there’s a lot of pent-up demand, and the fact that interest rates are low, that has a lot to do with it,” the newspaper quotes  Jennifer Doerfel, executive vice president of the Tampa Bay Builders Association.

Locally, the growth is starting to cause some growing pains in the housing industry. For months, builders have complained of a shortage of skilled laborers — now they are trying to build them back.  The newspaper says the construction industry employed more than 95,000 people in the Tampa region in 2006 and now employs about 55,000.

“Because lot development is not keeping up with the new starts demand, lot supply could drop below an equilibrium level by mid-2014,” Tony Polito, a Metrostudy official in Tampa, said in a news release.