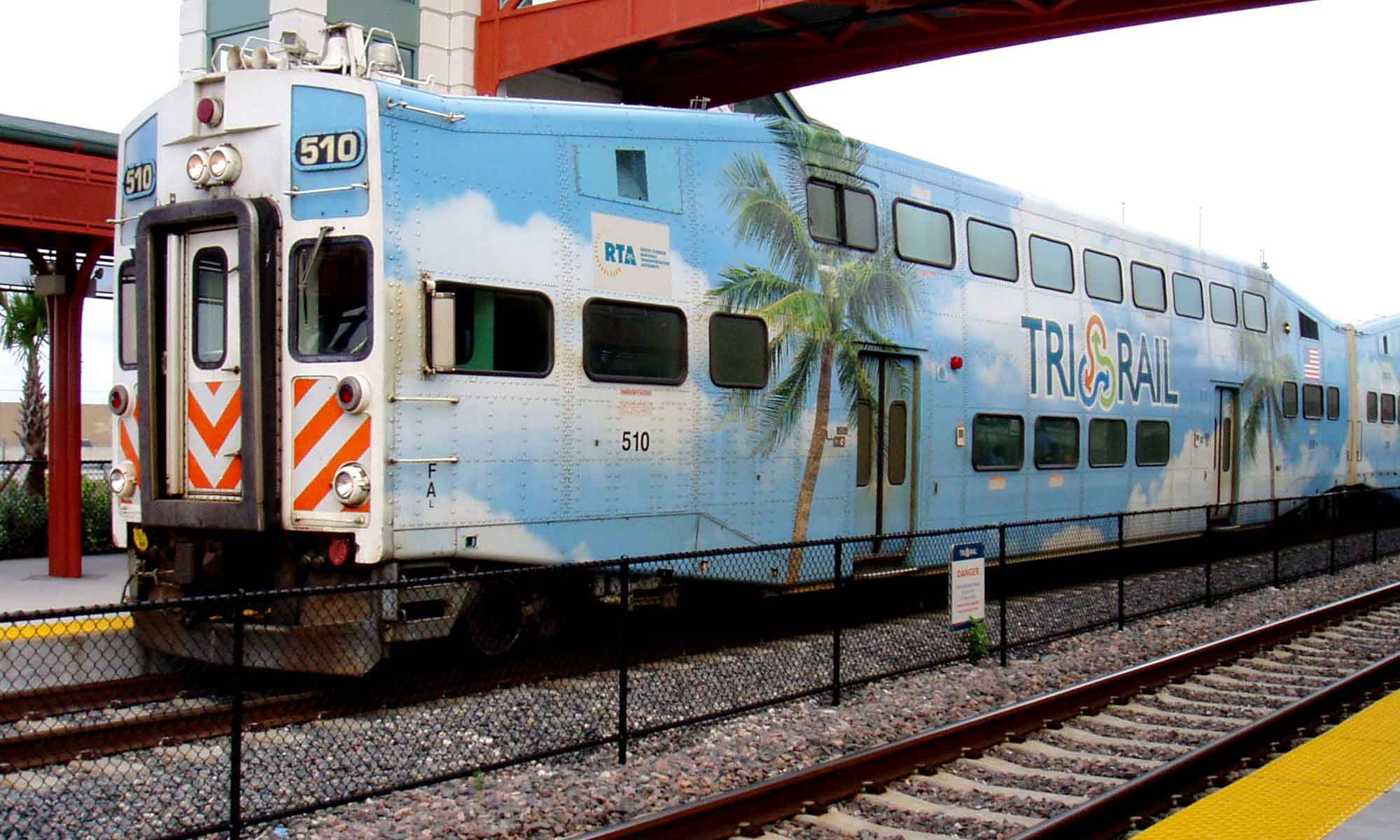 The last needed financing is in place to bring Tri-Rail trains to MiamiCentral Station according to MiamiToday, which reported that directors of the Southeast Overtown/Park West Community Redevelopment Agency agreed in late October to fund $17.5 million of the project.

The new system was described as being as “important as renovating public housing and establishing a grocery store in a food desert” and the “catalyst for mass transit in Miami and Miami-Dade County.”

Five stations are being constructed by All Aboard Florida, a wholly-owned subsidiary of Florida East Coast Industries, for its Brightline commuter trains. The company reportedly will allow Tri-Rail to use them in South Florida.

To allow the project to move forward and lock in construction costs, All Aboard Florida started construction without firm commitments from the agencies. Vincent Signorelli, Florida East Coast Industries CEO, has said “the company has spent $18 million and has been reimbursed slightly more than $1 million “all in the spirit of making sure this station – unlike other public projects – will be delivered on time and on budget.”

Projections are that the work will increase property values in the area, which will create tax increment revenues to the redevelopment agency, enough to cover the value it has agreed to provide.