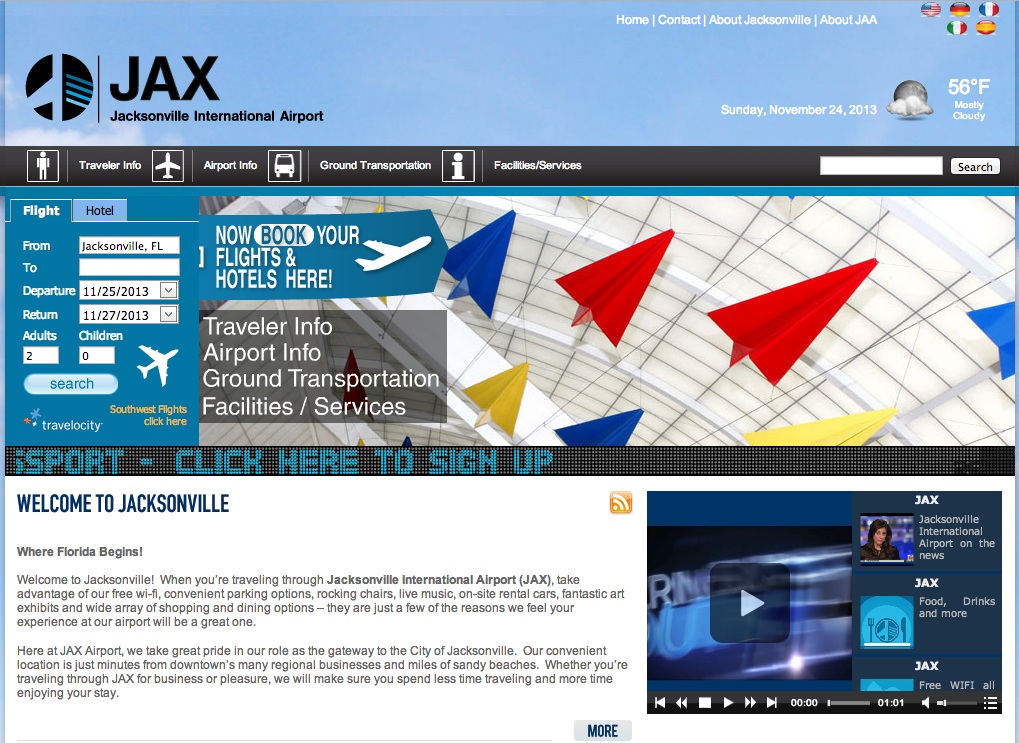 The company will work with Balfour Beatty Construction and will provide both 20-yard and 30-yard dumpsters to the construction site.

The project is building a new 150,000-square-foot hangar at the airport. The new hangar is expected to create 350-400 new jobs, and will be equipped by Flightstar Aircraft Services, Sunshine Recycling said in a statement.

Sunshine Recycling expects that there will be a significant amount of concrete produced in the early stages of construction and is providing 20-yard dumpsters to haul away the concrete to a specialized recycling facility.

Sunshine Recycling will then provide 30-yard dumpsters for normal construction debris, such as wood, cardboard, paper and metal.

The $27 million project was approved by the Jacksonville Aviation Authority. Construction is estimated to take 15 months, and new job positions will be filled in the 12-18 months following completion.