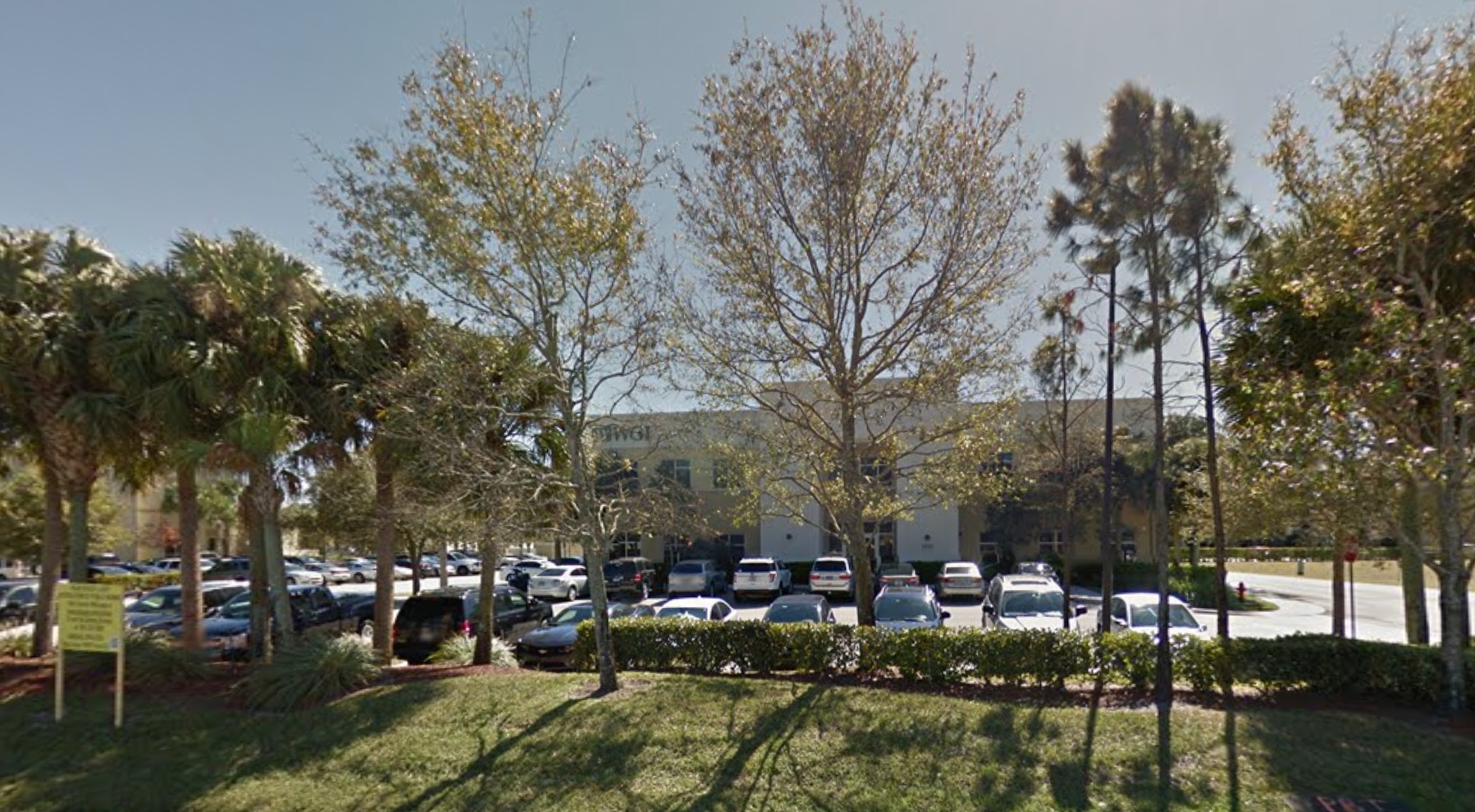 South Florida Business Journal quotes president David Wantman as saying the practice now employs more than 250, an increase of nearly 100 from a year ago, and is expected to reach 300 by the end of the year. Meanwhile, the company expects revenue to be between $42 and $50 million this year, compared to $17.1 million in 2011 and $33.4 million in 2014. Some of the growth occurred from the acquisition of Land Design South.

The BDA acquisition will give it another 11 employees. BDA has worked on more than 100 Florida-area bridges.

Wantman has started a 18,500 sq. ft. expansion of its 15,000 sq. ft. headquarters in Vista Center. BDA staff will move into the expanded headquarters once it is completed.