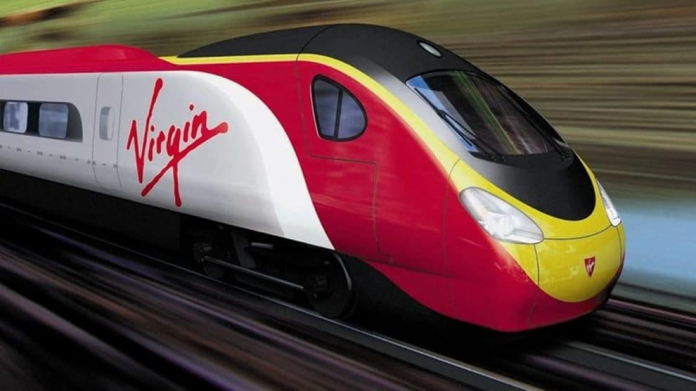 Phase 2 construction will be conducted in four zones between Orlando and West Palm Beach. Work on the first two zones began May 21 near Virgin Trains’ maintenance facility at the airport. Full scale construction of the second two zones is imminent, Virgin officials said in a news release..

The construction project will include the laying of 490,000 ties and transporting 2.35 million tons of granite and limestone by 20,000 rail cars. About 2 million spikes and bolts will be hammered into place over the next 36 months.

HSR is a joint venture of three rail and transit contractors: Herzog, Stacy and Witbeck and RailWorks Corp.

“Connecting Central and South Florida will bring thousands of jobs today and by modernizing infrastructure, we will strengthen Florida’s economy for decades,” Virgin Trains USA president Patrick Goddard said in a statement. “For a project of this scope and magnitude, a world-class construction team has been assembled to undertake this tremendous assignment and we congratulate them helping us make history.” 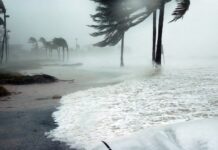