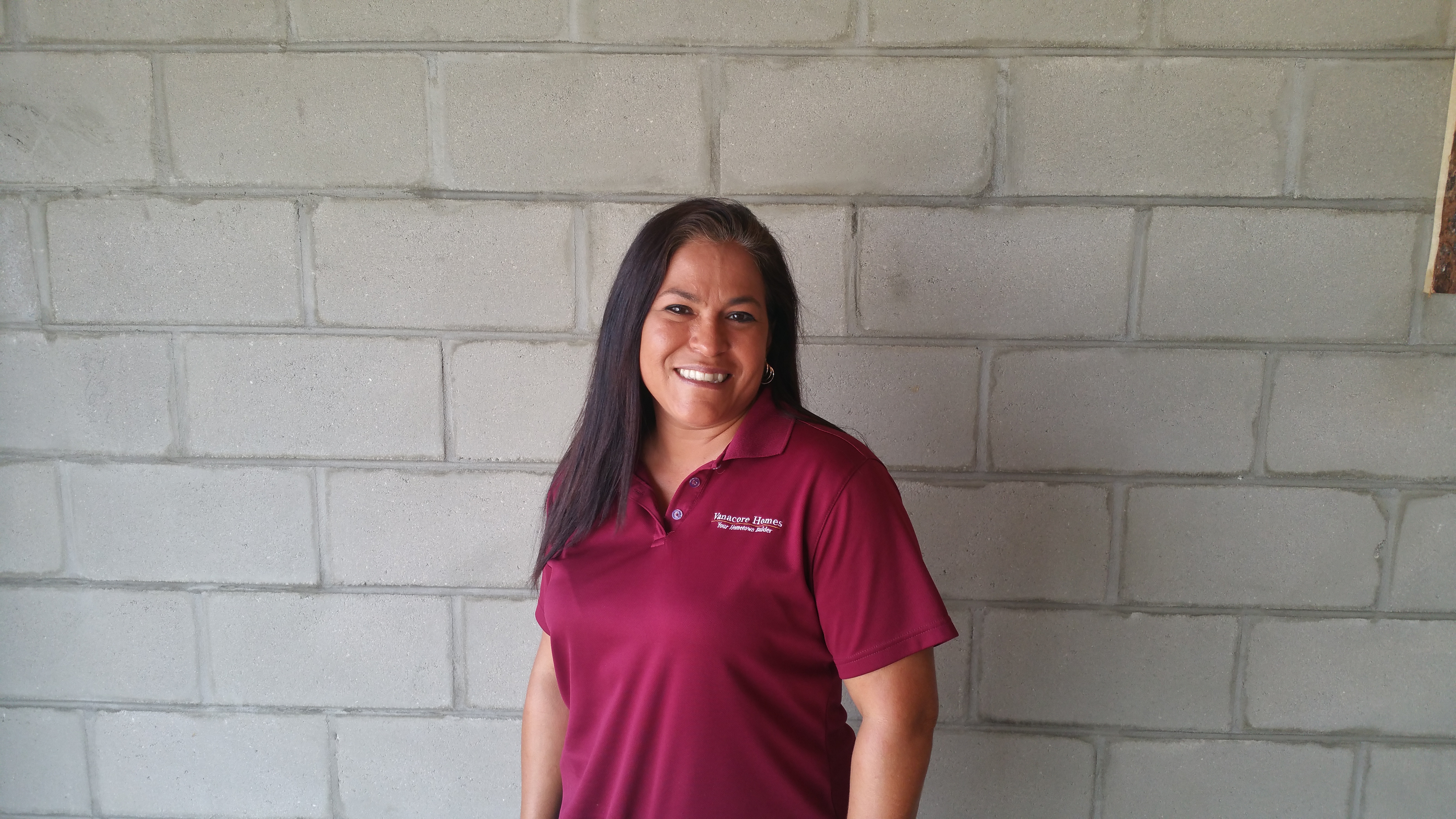 Scott and Todd Vanacore, owners of Ormond Beach-based Vanacore Homes, have announced they have added Alisa Blanchard as a construction superintendent to the Vanacore team.

Blanchard, who has transplanted to Florida from Chicago in 1992 and graduated from the University of Central Florida, has been working in the construction industry for 16 years, the company said in a news release.

“I’m so excited for the opportunity to see a job from the start to finish because there is no part of this job that is mundane to me,” she said. “I love construction so much that I’m remodeling my own house in Ormond Beach!”

Blanchard will be superintendent for multiple Vanacore properties in Volusia and Flagler Counties, including Creekside Preserve, Huntington Village, and Southern Pines.

In an industry historically comprised of mostly men, Vanacore prides itself on employing as many women as men as construction superintendents, with Blanchard now serving as the second woman on a team of four Vanacore superintendents.

“Men and women are obviously naturally different in some ways, however each are equally valuable to our team,” said Scott vanacore. “Our female employees are often ardent, detail-oriented leaders who interact well with our customers. Having known Alisa for 25 years, I’m proud that she offers all of those qualities as well.”