Tampa Bay Times reports that the Hillsborough County Aviation Authority is redoing the bidding process for the first phase of construction for the new $2.5 billion master plan because of confusion about the airport’s minority contracting rules.

The airport started the time period for receiving proposals on April 5. But when airport staff saw there were problems, they ended up pulling the plug on the process three months later on July 16.

The winning bid was supposed to be selected Aug. 1. But now the winner won’t be picked until the end of the year, delaying for a few months a project set to be finished in 2017.

The first phase has a projected cost of $73 million. It calls for the airport to build a consolidated rental car facility and an automated people mover to link it to the main terminal. That first phase will clear room for the main terminal to be expanded in the next two phases, set for completion by 2028. 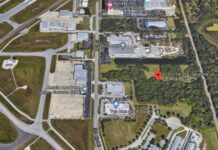 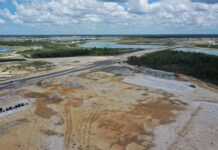 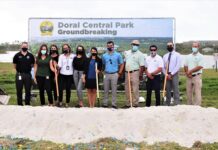