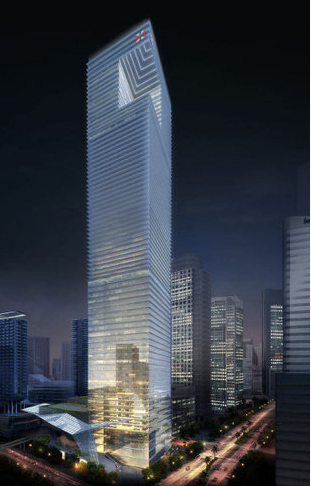 The company recently purchased the site for $64 million.

The Arquitectonica-designed high-rise would serve as the entrance to the BrickellCityCentre project currently under construction on both sides of Miami Avenue, immediately west of the 700 Brickell site.

The tower, to be called One BrickellCityCentre, will include retail, Class A offices, condominium units, and a hotel with a restaurant and lounge, according to a statement. The plan also envisions grand plazas and retail shops connected to Brickell City Centre.

Upon its completion in 2015, BrickellCityCentre will comprise a luxury shopping center, two residential towers, EAST Miami hotel by Swire Hotels, serviced apartments, a wellness center and Class A offices.

Swire intends to work with the city of Miami to have One BrickellCityCentre approved as an extension of the existing Special Area Plan. The site is currently home to Northern Trust Bank, which had an interest in the sale of the property.