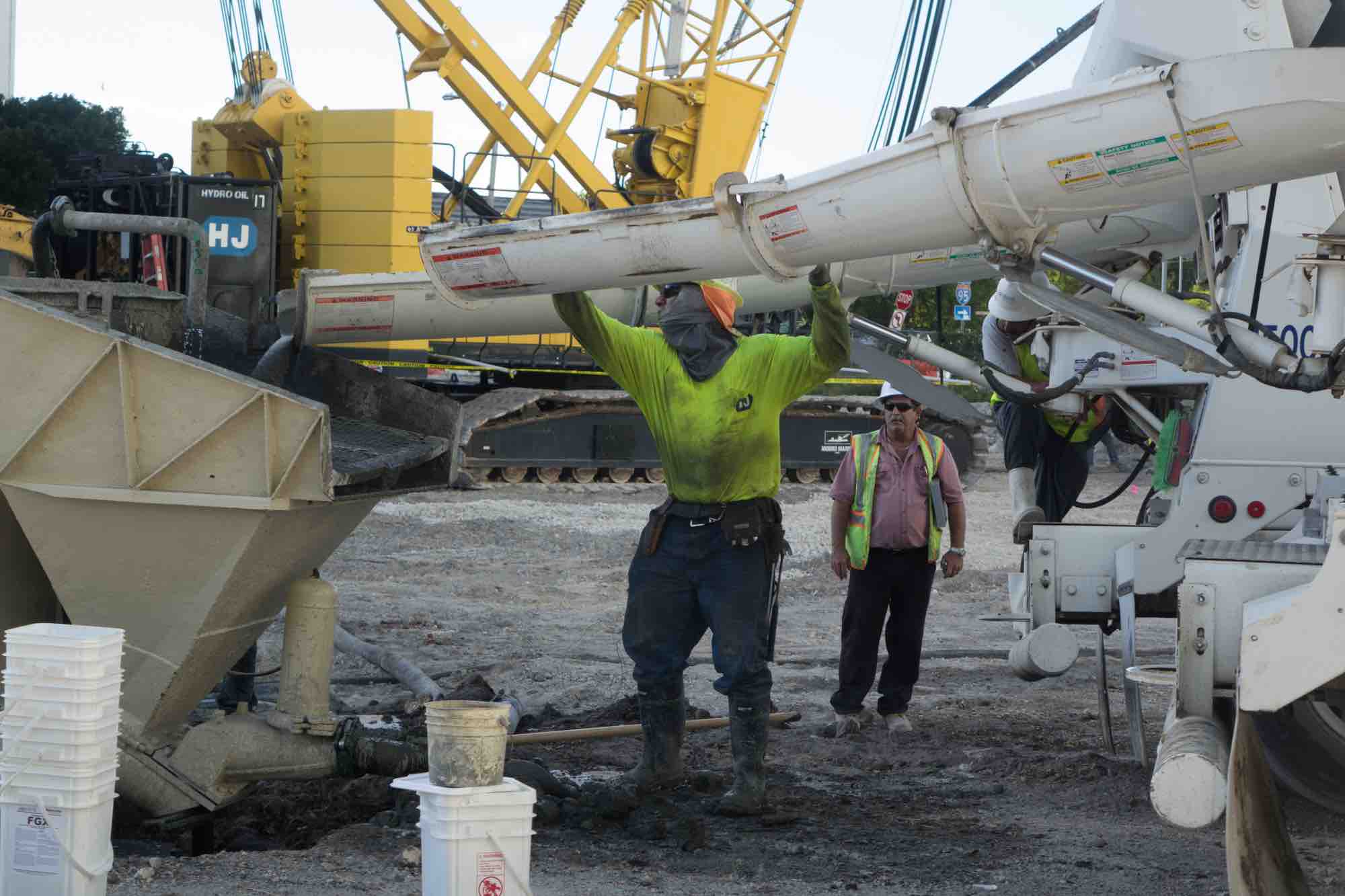 Despite a June stumble, South Florida’s construction industry is still on track to outpace the $6.3 billion spent on contracts last year.

According to a recently report from Dodge Data & Analytics, just over $1 billion worth of new construction began in South Florida during June. Compared to the same month last year, that dollar value tumbled by about 14 percent — largely thanks to the residential sector, the Real Deal reports.

Multifamily projects and homebuilders took up $623 million of the total construction volume last month, decreasing year-over-year by a whopping 32 percent. Residential building is the larger of the two sectors by roughly half, meaning its ebbs and flows have much more pull on the construction industry as a whole.

That being said, nonresidential building — which encompasses everything from government offices to churches — spiked upward by 42 percent to $392 million during June, according to the Real Deal article.

Despite the volatility seen last month and in the months before it, the first half of 2016 is still showing moderate gains over the same time period last year. So far, contractors have pulled in $5.133 billion worth of construction starts, up 4 percent over the $4.95 billion seen last year.

South Florida could again achieve the second place spot for construction spending nationwide — which it won in December after developers and homebuilders sank $6.3 billion into the industry, beat out only by New York’s mammoth $34.9 billion