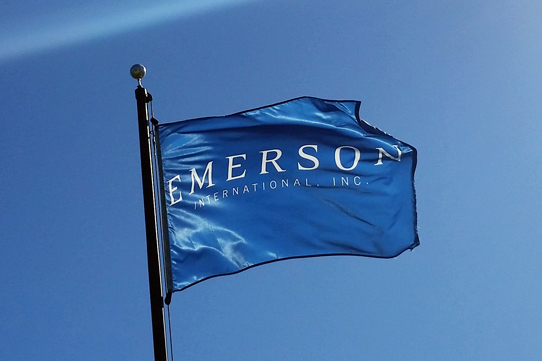 The office tower would be built in the second phase on 3.4 acres at 590 CenterPointe Circle and would be called CenterPointe Building III.

“Altamonte is becoming a hot market,” said  Almonte city manager Frank Martz. “With the number of high-end residential units coming, this (CenterPointe Building III) seems like a natural evolution of our downtown area.”