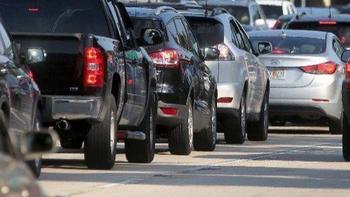 Broward County’s sales tax increase referendum is getting some hefty backing from from engineering, construction and other firms poised to benefit from the a more than $15 billion transportation spending plan.

A political action committee — Transportation is the Future — has raised $284,000 in the past four months in an effort to help Broward voters decide to increase sales tax to seven cents per dollar from six cents. According to the Sun Sentinel, the extra money over three decades would cover the costs of more buses and bus routes, light rail, improved traffic, new bridges, wider and repaved roads and other infrastructure projects.

Voters will make the decision at the polls on Nov. 6.