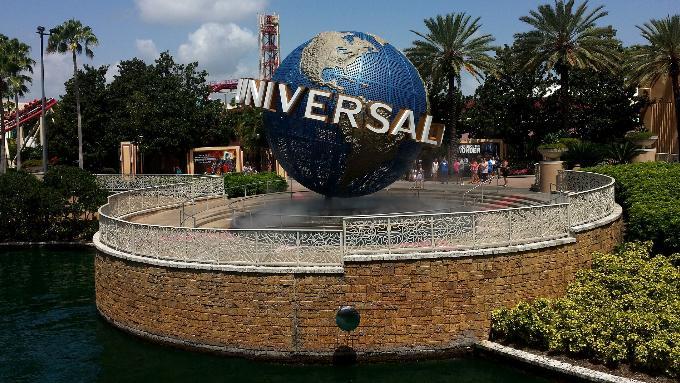 Universal Orlando will soon get busy constructing its fourth theme park and although it’s uncertain what that will include, the company has trademarked the name, Universal’s Fantastic Worlds.

Five-hundred and forty acres of land near Lockheed Martin will be transformed into something wondrous which will include two new hotels with 4,000 rooms.

AJC reports that infrastructure upgrades are also part of the plan for the park. That will include 100 acres of new roads and more than 5,000 parking spots.

Nintendo Land, including Mario Kart and a Donkey Kong roller coaster, was slated to be built at the KidZone section, but it’s likely those rides, which are already designed, will go into the new park.