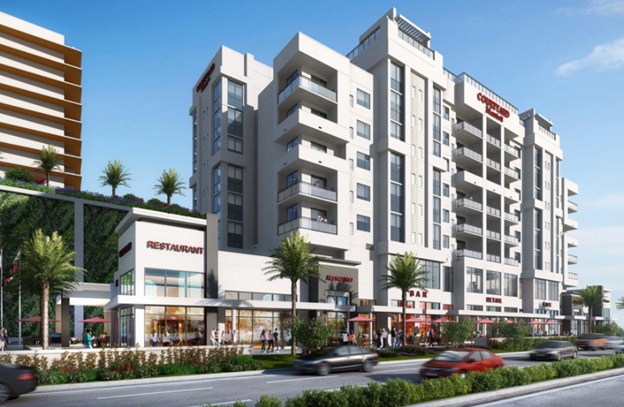 The Hollywood-based developer has secured a $105 million construction loan from HSBC Bank USA. The four-year loan was arranged by Walker & Dunlop, The Real Deal reports.

Dubbed Quantum at Flagler Village, the development will include 337 apartments in two 15-story buildings, a 137-room Courtyard by Marriot Hotel, a 647-space parking garage and 20,884 sq. ft. of retail space fronting Federal Highway.

The general contractor and architect of the Quantum project are both affiliates of Prime Hospitality.