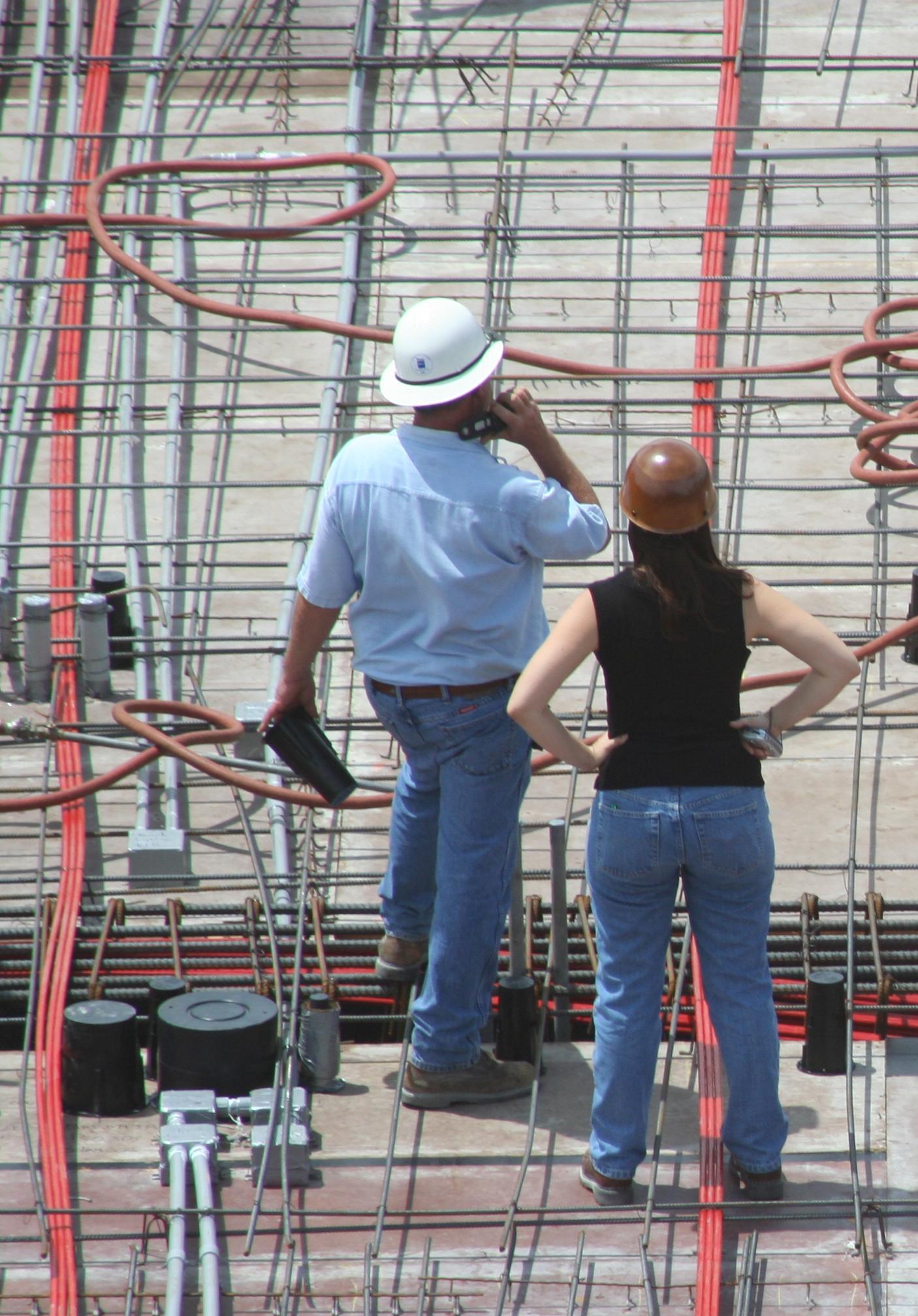 The U.S. Justice Department has announced an indictment against Orquidea Quezada, 48, from Orlando for 49 counts of wire fraud and one count of operating as an unlicensed money transmitter relating to a fraudulent scheme to conceal the employment of undocumented aliens, while evading workers compensation and payroll taxes.

The indictment also notifies Quezada that the United States intends to seek forfeiture in the amount of $870,000, which is the approximate amount she made from the alleged scheme.

Address records indicate the company’s mail and documents are delivered to a UPS store.  The press release does not say where she was arrested.

According to the indictment, between May 2013 and May 2016, Quezada (doing business as Orquicely Construction, LLC) applied for workers’ compensation insurance policies to cover two to seven employees, and an annual payroll of about $100,000. The insurance companies issued the policies for annual premiums based on the payroll information set forth in the applications..

Neither Orquicely Construction nor the subcontractors deducted state or federal taxes, such as for Medicare and Social Security, from the workers’ pay. The scheme allowed the subcontractors to avoid these taxes and workers’ compensation taxes, and to conceal their employment of undocumented aliens that were working illegally in the United States.

An indictment is merely a formal charge that a defendant has committed a violation of one or more federal criminal laws, and every defendant is presumed innocent unless, and until, proven guilty.

This case was investigated by U.S. Immigration and Customs Enforcement’s Homeland Security Investigations (Jacksonville and Orlando), the Internal Revenue Service – Criminal Investigation, and the Florida Department of Financial Services, Division of Insurance Fraud. It will be prosecuted by Assistant United States Attorney Arnold B. Corsmeier.

Several contractors listed within the indictment told the Orlando Sentinel they never heard of Orquicely and didn’t do business with it. Others said they didn’t know of any illegal activity. The companies that were listed besides Orquicely were not named as a defendants, and there are no charges against them.

Zane Williams of Z Properties in Winter Park, said he wasn’t aware of anything illegal, the newspaper reported.

“I knew Orquicely as a stucco contractor,” Williams said. “I wrote checks to them for the work they performed. I didn’t know anything about illegal workers, although I know there are a lot of them in this industry.”

Jane Bender, owner of Orlando-based U.S. Walls LLC, said: “I’ve never heard of this company, nor have I ever written them a check.”

Jean Alepin, owner of Deland-based United Contractors, said he works hard to make sure his entire operation complies with regulations.

“I just checked my records, and I never used that company,” Alepin said.

Quezada is facing 49 counts of wire fraud and one count of operating as an unlicensed money transmitter. Each wire fraud count carries a maximum penalty of 20 years in federal prison.

A spokesman for the U.S. District Attorney’s office said the investigation regarding Quezada is ongoing, but declined to say if contractors are being investigated.

The Orlando Sentinel published this list of the contractors whose names appear in the indictment. The 28 Central Florida companies are listed first, followed by other regions of Florida: