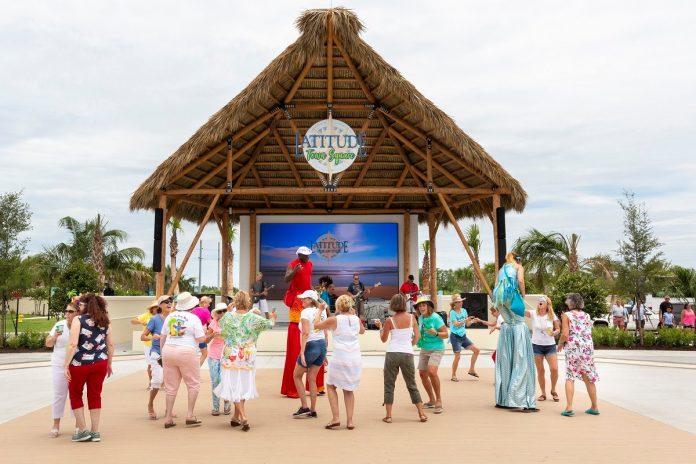 Canadian-headquartered Minto Communities USA says it has formed a joint venture with Margaritaville Holdings and The St. Joe Company to develop a 3,500 “active adult community” in Bay County near Panama City Beach.

The project’s first phase is anticipated to include approximately 3,500 homes with supporting sales center, community amenities and infrastructure for the 55-and-older community, Minto says. Minto’s home office is in Ottawa, Canada, with a US division.

“A little over a year ago, we announced our intent to join forces with St. Joe and, during that time, we have engaged in extensive research and planning culminating in the recent finalization of the partnership structure,” Minto division president William Bullock said in the statement.

John Cohlan, chief executive officer of Margaritaville Holdings, said, “The opportunity to build a community that has the potential to exceed 100,000 homes gives us the ability to create every dimension of our lifestyle and include everyone in the experience.”