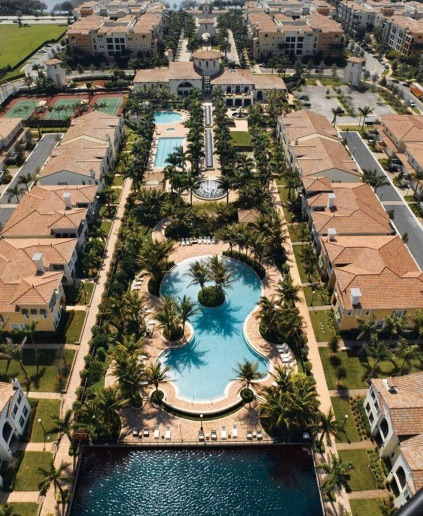 Minto Communities is seeking approval on the final phase of its Artesia multi family project in Sunrise, but wants to lower the density from its original concept.

The developer proposes constructing 123 townhouses on the 12.6-acre site at the northwest corner of Flamingo Rd. and Northwest 136th Ave. near the Sawgrass Mills mall and the BB&T Center. Artesia was started in 2007. Minto has delivered 714 homes in the 75-acre community.

City staff recommended denial of the application because its density is “significantly less than the original concept of Artesia,” South Florida Business Journal reports. The proposed buildings would be about 23 feet lower than the tallest existing buildings in Artesia. Minto prefers to build low-rise townhouses because that’s a stronger market in Sunrise for that than taller residences, the developer said.

“The city’s density option reflects the type of planning popular before the housing bubble burst,” said Minto Communities vice president Steve Svopa. “What we are proposing is very similar to the product we built between 2008 and 2012. Fee-simple townhome development is more desirable and practical in South Florida, particularly within this community.”

“The market is telling us that high-density structures that sold well a decade ago won’t attract buyers in a community like Artesia. If we don’t go forward with these plans, we will examine building rental units, which are also highly popular and do support higher densities.”