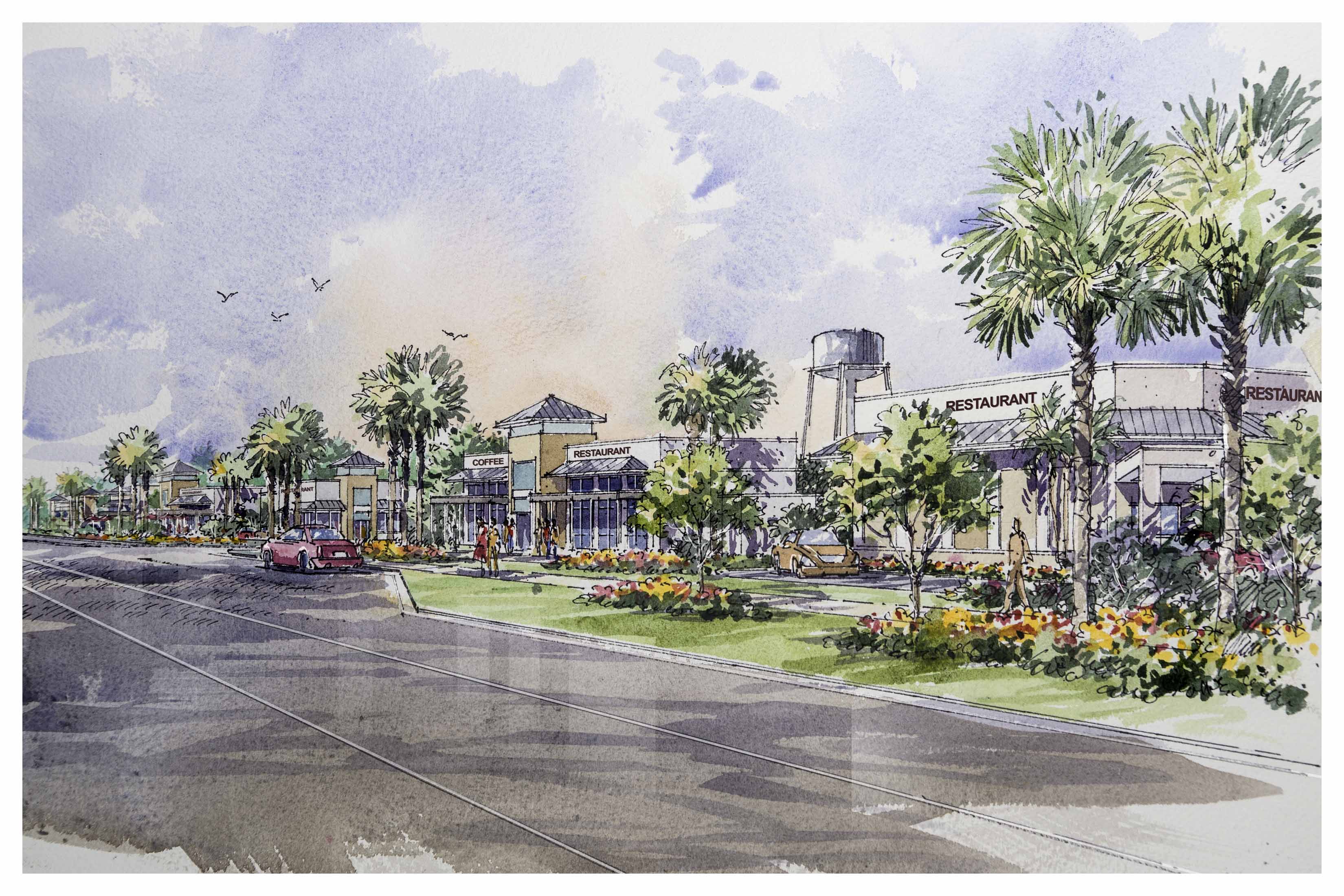 The partnership of Lantana Development, LLC and Wexford Capital have received unanimous approval of site plans for Water Tower Commons, the proposed mixed-use shopping plaza in Lantana, FL. Town Council approved the project Dec. 14 in a 5-0 vote. The 73.32 acre parcel at 1199 Lantana Rd. lies on the former site of the A.G. Holley Hospital, which was purchased from the State of Florida by Lantana Development in 2014.

“The retail market has expressed very strong interest in Water Tower Commons, and we’ve been hard at work lining up the right tenant mix for this major project,” Ken Endelson, vice-president of Lantana Development, said in a news release. “The development of this high profile property will create 700 new, permanent jobs and generate $13 million in new tax revenue for the Town of Lantana over the next 20 years.” 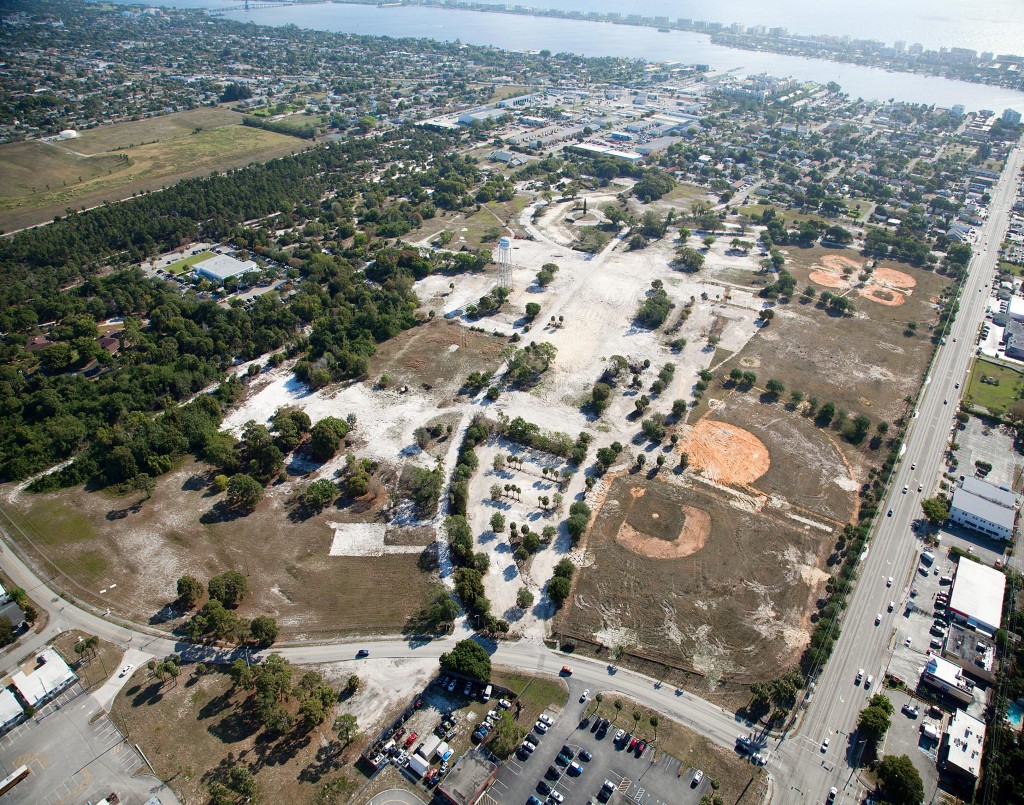 Plans for Water Tower Commons include more than 300,000 sq. ft. of retail space. Proposed tenants include a grocery store, pharmacy, restaurants, bank and fitness center, among others. Office space will also be available. Future plans call for more than 1,000 residential units on the north side of the property.

The non-functional water tower at the center of the site will serve as an historic marker and signature of the project as well as add to the place-making strategy for the shopping center. It will be completely renovated and will feature dynamic lighting that will highlight the structure in the evening.

Lantana Development is also contributing $2.5 million to the Town of Lantana to help replace public sports facilities that were once located on the site. The developers will also be funding improvements to Lantana Rd. and nearby side streets to mitigate the increased traffic that the project will generate.