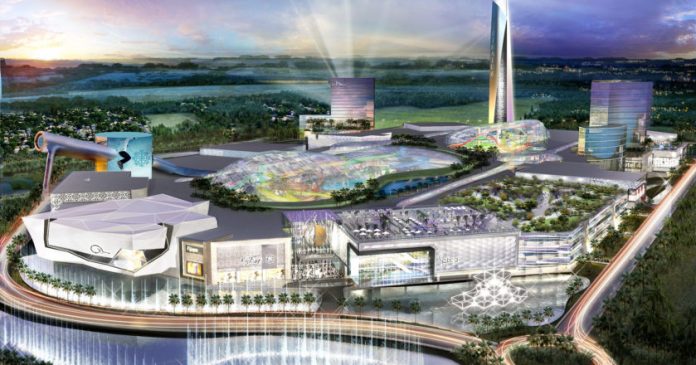 Triple Five Worldwide Group out of Edmonton, Alberta, Canada has been given the OK to continue its plans to build a $4 billion retail and entertainment project in the Miami area.

The complex will be located at Interstate I-75 and Florida’s Turnpike, northwest of Miami International Airport.