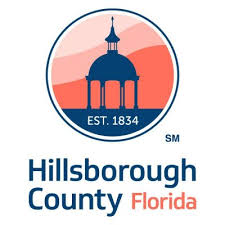 In what police are calling “Operation Bring Down the House,” 15 unlicensed contractors in the Hillsborough area were arrested recently.

ABC Action News reported that the arrests were a result of a three-week-long investigation by the Sheriff’s Office Construction Fraud Unit which originally investigated 91 contractors. Unlicensed contractors try to make their services more enticing by offering to complete the work without required building permits.

Of the 15 arrested, one has been charged with a felony and has eight previous charges of unlicensed contracting.