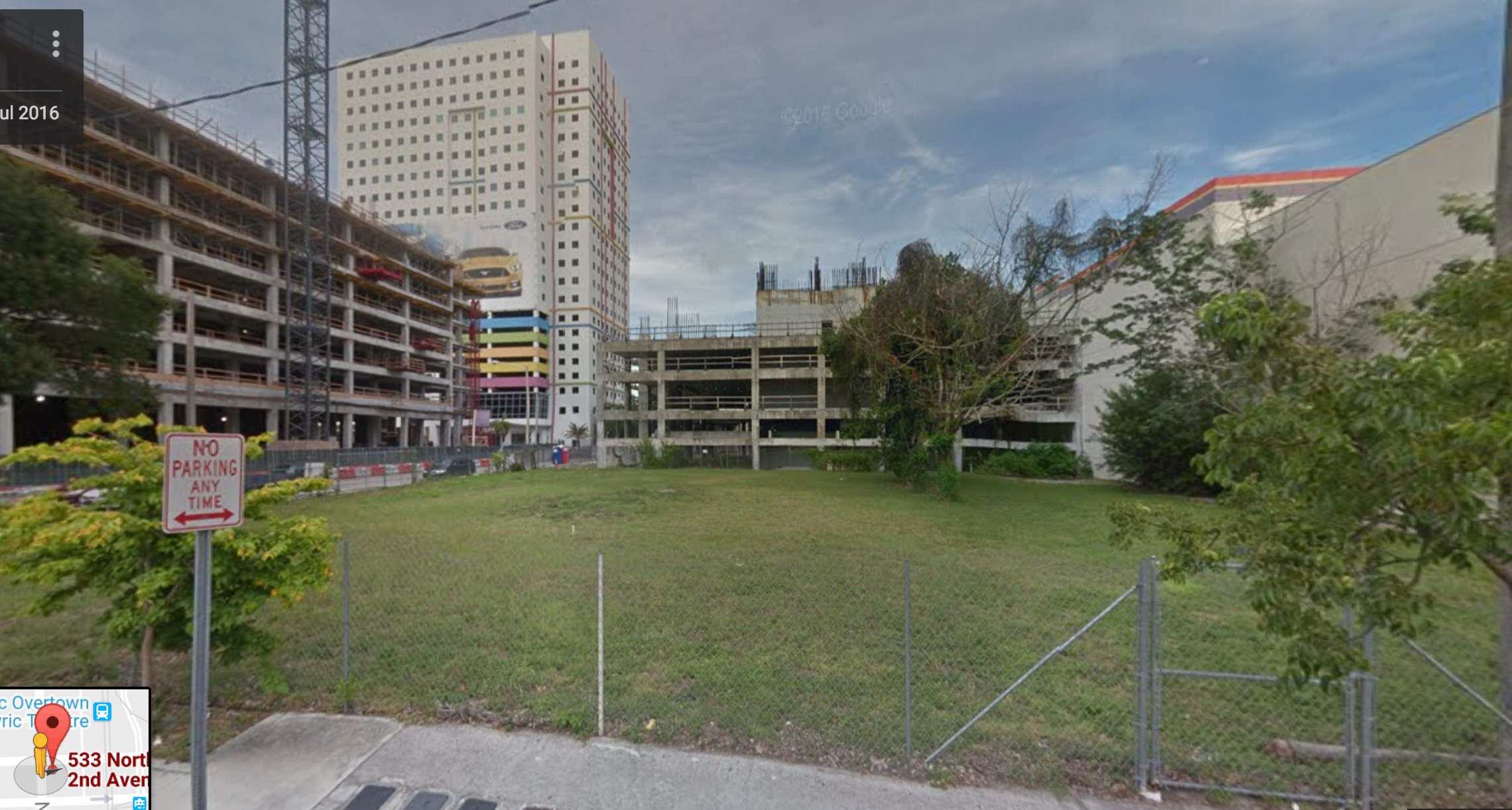 The company plans to construct a 150-unit high-rise rental property slated for completion in 2019. The prospective development will be located one block from All Aboard Florida’s mixed-use MiamiCentral project, which will include two acres of retail, commercial and parking as well as a Brightline train service connecting Miami to Fort Lauderdale and West Palm Beach beginning in 2017 with full-service between Miami and Orlando to follow.

“Downtown Miami was the obvious choice for our next development,” said Meyers Group chairman and CEO Stuart I. Meyers. “The area is growing at an incredible rate, and with the upcoming opening of MiamiCentral, there’s going to be a remarkable amount of opportunity for future downtown Miami residents.”

The announcement comes just weeks after the developer closed a deal on a $5 million parcel of land in Pompano Beach with plans for a 145-unit luxury rental development expected to open in 2018.