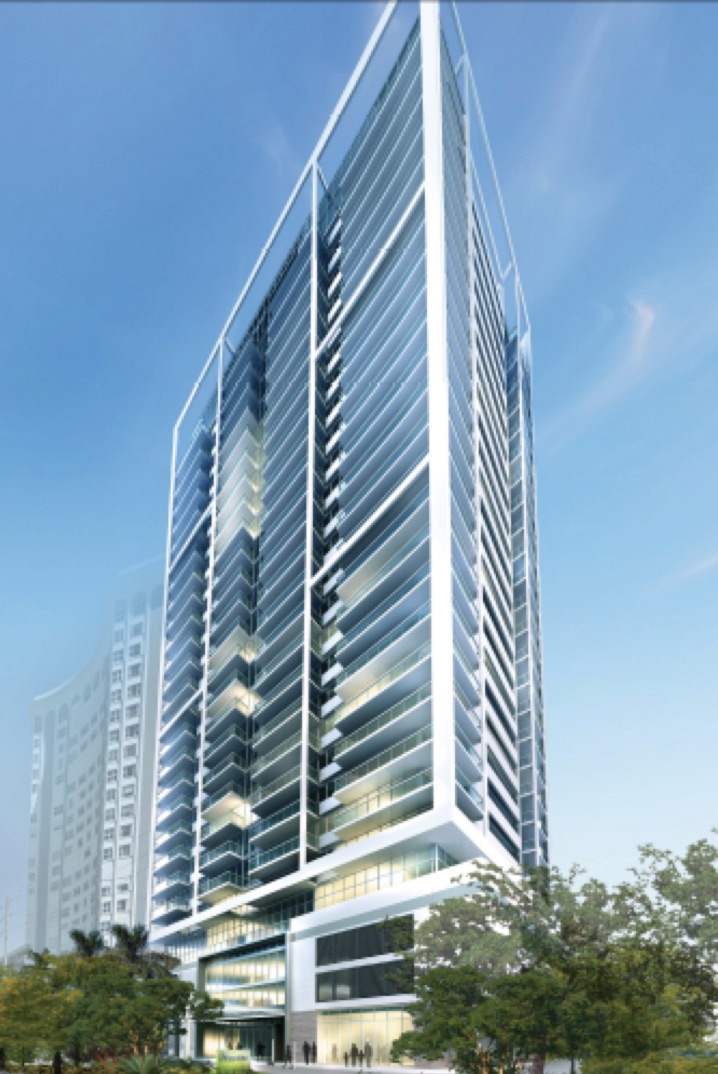 The published article did not report on the project’s full value, but quotes Motwani as saying the units would be priced in the range of $700 per sq. ft. and would average 2,600 sq. ft.

The Real Deal reports that WH Pompano LP, a company led by Motwani, has obtained financing for a $13 million mortgage from Florida Community Bank. The limited partnership acquired the 5.8-acre site at 1333 and 1350 South Ocean Boulevard in June 2011 for $11.5 million, according to Broward County property records