The Local Initiative Support Corporation Jacksonville is now accepting nominations of individuals, organizations and government leaders who have made significant contributions to development of Jacksonville’s urban core neighborhoods.

To submit a nomination, interested individuals should fill in an online form found in the organization’s official website. Deadline of entries is no later than 5 p.m. on Jan 12, 2018. Nominees will be judged by a panel of community representatives and chosen winners will be recognized in LISC Jacksonville Community Development Awards Breakfast 7:30 a.m. on February 7, 2018 at Jessie Ball duPont Center.

The following specific awards will be presented during the annual celebration:

Nominees will be notified on Jan. 16 and winners will only be announced at the event. 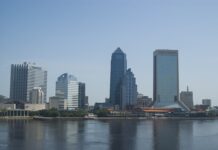 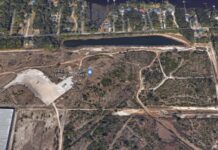