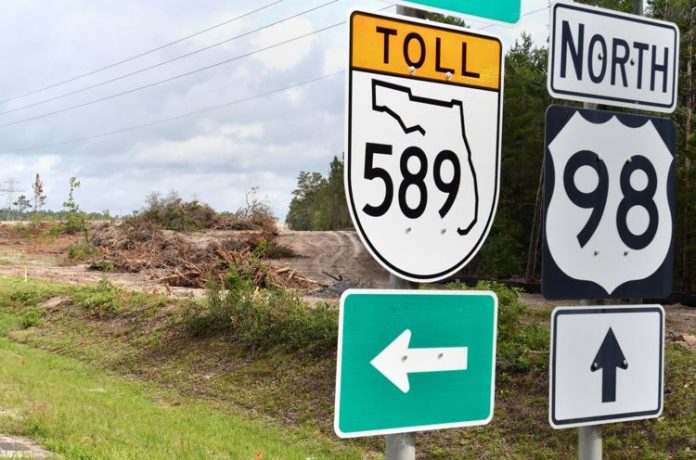 Robert “Bobby” Roscow has made good on his word.

Roscow and the Friends of Etna Turpentine Camp, filed a lawsuit in U.S. District Court in Ocala recently against the U.S. Department of the Interior and the U.S. Fish and Wildlife Service to try to prevent the Suncoast Parkway expansion from what he says will be tearing up the environment and destroying the historic Etna Turpentine Camp directly in the path of the $134 million road.

Work on the parkway has already started, so Roscow told the Citrus County Chronicle that time is of the essence and that the federal government didn’t consider environmental impacts of the project and he wants the project halted and he hopes the lawsuit will do just that.

Due to the issuance of the permit, about 700 acres of the occupied habitat will be permanently altered or eliminated, the suit said.

The Suncoast Parkway project includes work within 1,300 acres of the Withlacoochee State Forest, 925 acres of which are occupied by the indigo snake and gopher tortoises, the suit also claims.