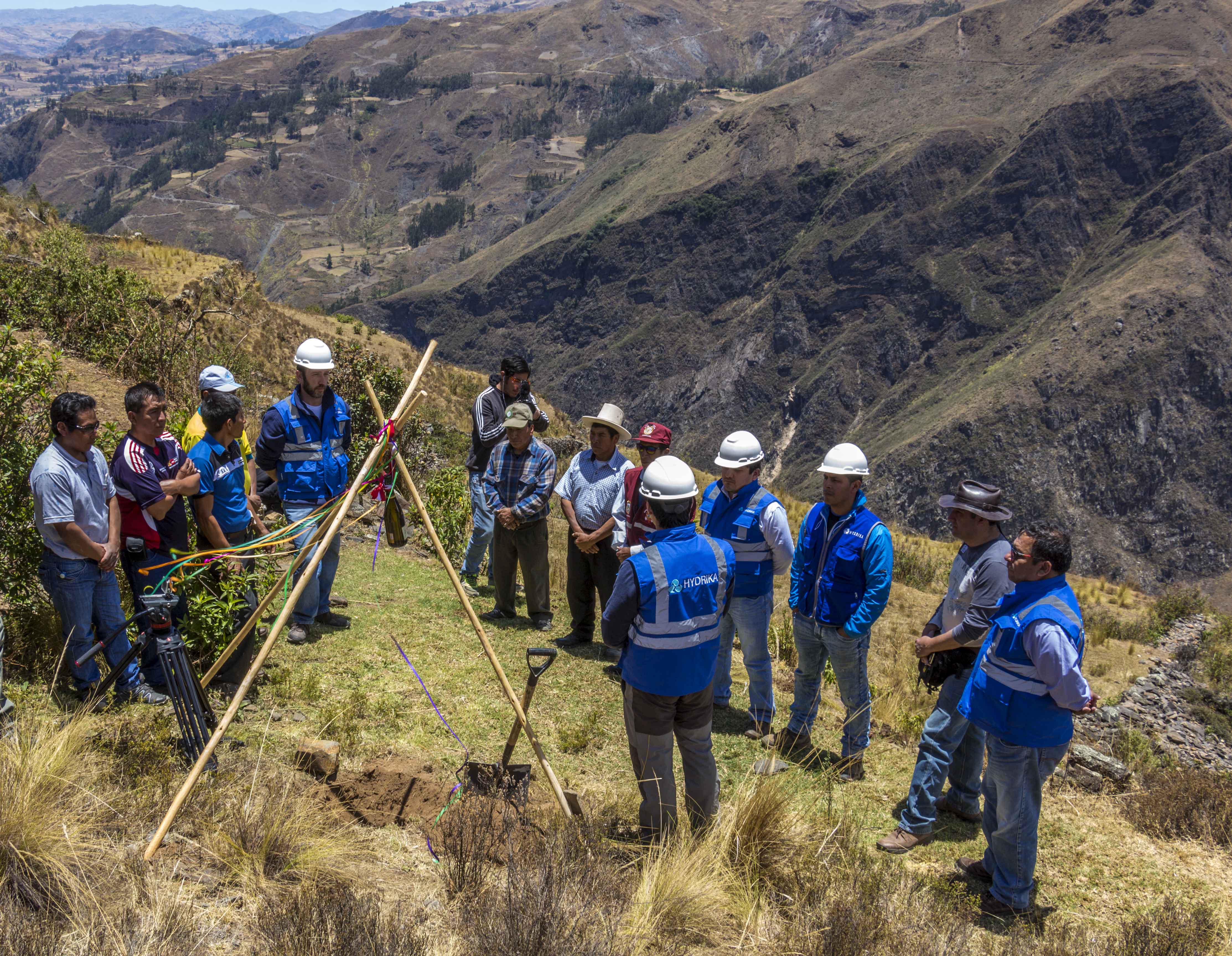 IBT Group of Miami has announced that Hydrika Generación SAC, an IBT Group subsidiary, has laid the foundation stone for the construction of access routes that will pave the way for the company to build six mini-hydroelectric power plants in Peru’s the mountainous Ancash region.

“We expect the electricity generated by the plants will help to close the gap between real demand and lack of capacity in the area,” IBT Group managing director Daniel Toledano said in Miami. “Clean energy from hydroelectric power plants can be generated at competitive prices, which will contribute to the growth and development of the region.”

The first phase will consist of building two access roads to support the machinery needed to carry out construction of the hydroelectric power plants. The initial work will require an investment of $4.7 million with completion expected by Jan. 31, 2017. The cost to build the plants, which together will have a total installed generating capacity of 55.7 megawatts, is $140 million.

Hydrika has the most mini-hydroelectric power plants under development in Peru. Five of the plants – Hydrika 1, 2, 3, 4 and 5 – will be located in the Pampas district to serve an area of about 2.4 square miles. The sixth plant – Hydrika 6 – will be built in the province of Pallasca adjacent to Pampas. Hydrika Gernacion was awarded the contract with the Peruvian state for the sale and supply of the generated electricity.

Eugenio Julca, vice-president of the rural peasant community of Pampas in the Pallasca province, attended the Oct. 8 ceremony and noted that the Hydrika project represented an economic boost for the area and an opportunity for the people in the community. The governor of the Ancash region, Nolasco Rosales, also attended.

Hydrika signed social agreements with both the rural district of Pampas and the province of Pallasca with the aim of contributing to the socioeconomic development of the area, consistent with IBT Group’s policy of social responsibility to improve the quality of life of the local population.

Image: IBT Group representatives and guests from the rural peasant community of Pampas in the Pallasca province in Peru attend a ceremony Oct. 8 to lay the foundation stone marking two access roads to be built to support machinery needed to carry out construction of six hydroelectric power plants.