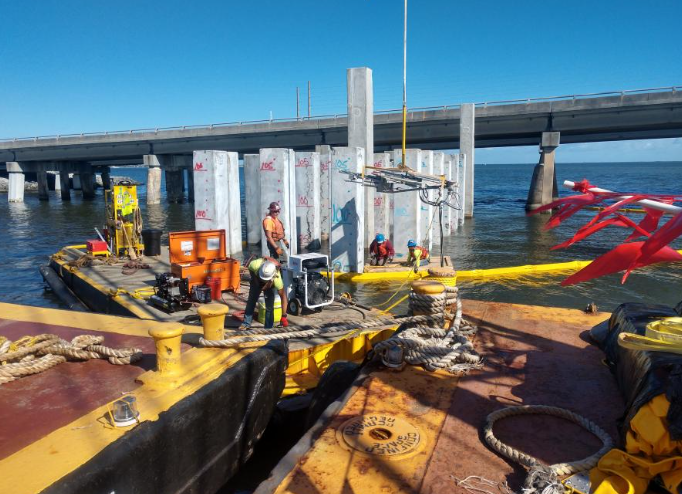 “Florida’s Space Coast is growing every day, and our space program is a driving force behind it. The new NASA Causeway Bridge will help generate future investment and ensure that America’s mission in Space will continue,” said U.S. Representative Bill Posey. 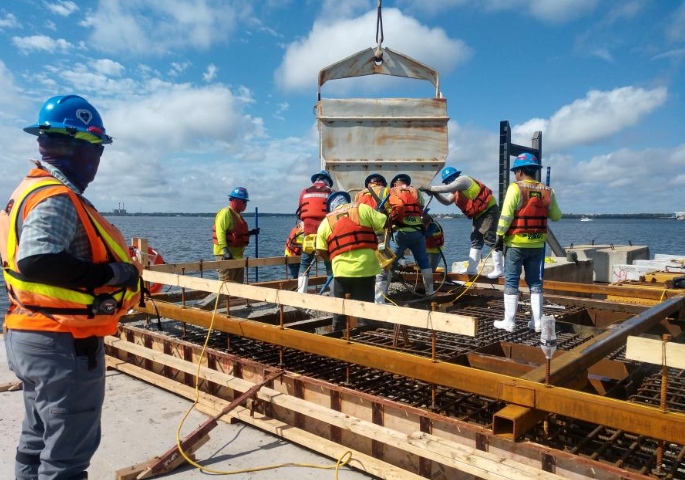 The existing NASA Causeway has twin 2,993-foot-long bascule bridges, originally built in 1964 by the U.S. Army Corps of Engineers. New 4,025-foot-long spans will be the key corridor for commercial spaceflights for SpaceX and Blue Origin.

“When Kennedy Space Center began our transformation from a government-only to a multi-user spaceport, one of the things we did was to evaluate our infrastructure to identify improvements that we would need to undertake in order to fully support our customers and partners,” said Janet Petro, center director, Kennedy Space Center. “By assessing, partnering, and developing new policies to serve not only the needs of our NASA programs, but those of our commercial and Department of Defense partners, we are achieving the results we imagined a decade ago. 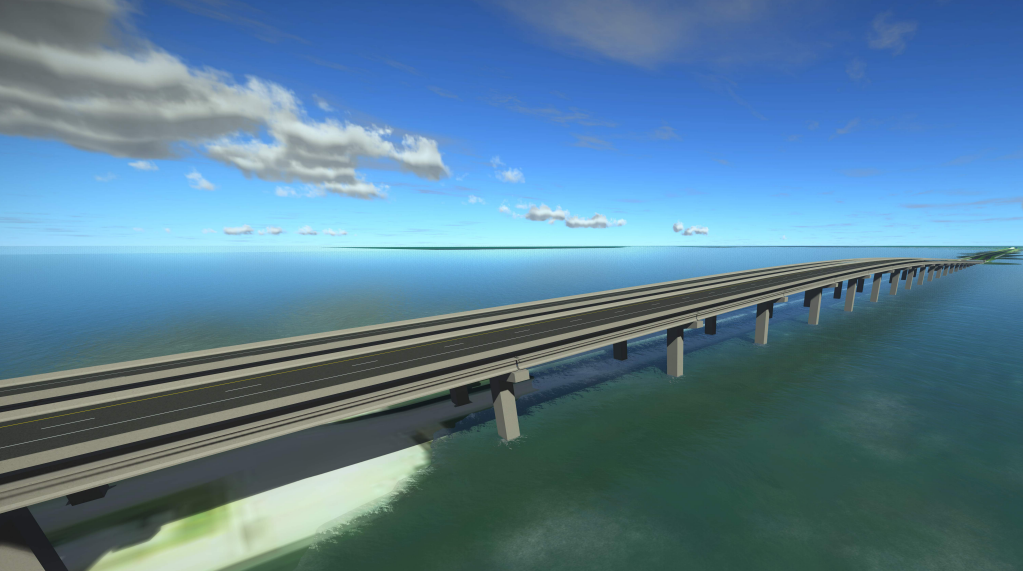 “The NASA Causeway bridge has always been a critical thoroughfare for essential mission hardware, and it remains crucial to mission success as we work to provide assured access to space for our partners and the nation.”

Construction of the new spans started this month. Traffic to and from the Space Center and launch facilities will remain open throughout the project. Motorists should expect to be driving on these new bridges by the end of 2025.

A partnership among the four agencies made this reconstruction project possible. In 2019, the state of Florida secured a $90 million Infrastructure For Rebuilding America (INFRA) grant from the U.S. Department of Transportation for the project.