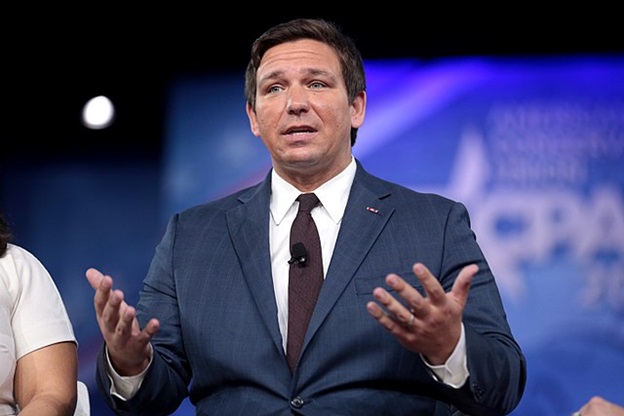 Gov. Ron DeSantis has announced that more than $148 million has been awarded to communities through the Florida Department of Economic Opportunity’s (DEO) Rebuild Florida Mitigation General Infrastructure Program.

The funds are allocated to the state through the U.S. Department of Housing and Urban Development’s (HUD) Community Development Block Grant – Mitigation (CDBG-MIT) program formed in response to the 2016 to 2017 presidentially declared disasters.

The DEO is awarding the following communities funding through the Rebuild Florida Mitigation General Infrastructure Program:

Broward County ($6,250,000) – to construct an interconnect between the Broward County Reuse Facility and the City of Pompano Beach’s OASIS Reuse facility.

City of Arcadia ($4,823,579) – to widen a stormwater tributary to provide additional storage during storm events to better control flood volume.

City of Avon Park ($670,623) – to improve the existing potable water system through replacement of asbestos pipes with PVC piping, adding additional bore to improve water pressure, and to install an upgraded chlorine system.

City of Doral ($1,000,000) – to reduce the frequency and severity of stormwater flooding by providing a positive-gravity drainage outfall discharging into the NW 58th Street canal.

City of Fort Lauderdale ($10,500,000) – to replace aging and undersized stormwater infrastructure with new infrastructure systems that help with neighborhood flooding issues and provide better water quality treatment prior to releasing into the intracoastal waterway.

City of Key West ($6,336,165) – to design and construct a pump-assist injection well to address flooding in a low-lying area that collects significant runoff.

City of Lakeland ($42,986,390) – to establish a multi-component project in partnership with Bonnet Springs Park which focuses on increasing flood storage capacity to the drainage basin by improving the stormwater infrastructure and watershed quality.

City of Orlando ($2,850,000) – to develop six resiliency hubs that will provide services to low- and moderate-income communities in the recovery phase of a disaster.

City of Sebring ($3,515,580) – to harden facilities that are part of the cities sanitary sewer collection system.