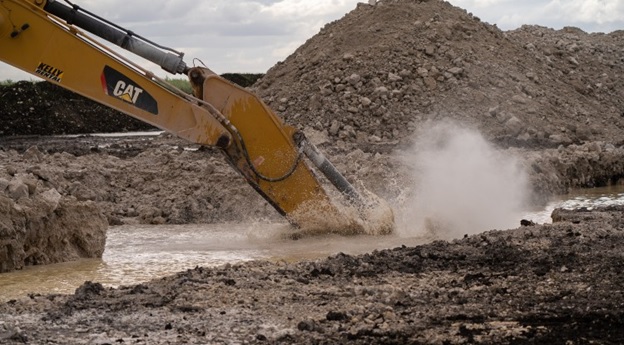 The SFWMD’s governing board unanimously approved an agreement with the U.S. Army Corps of Engineers that keeps the Corps on track to begin federal construction on the reservoir component this year.

Last year, SFWMD began construction on the state’s component of the project, the stormwater treatment area, 12 months ahead of schedule.