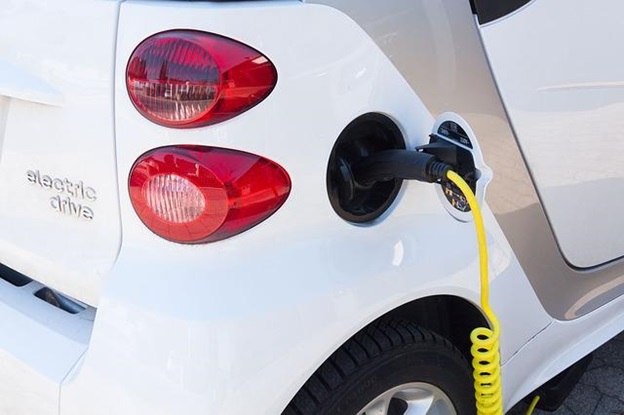 The state government is charging ahead with its project to expand the state’s electric vehicle infrastructure.

The plan is designed to increase the number of charging stations along major thoroughfares throughout the state.

“As electric cars become more prevalent on our roads and highways, the development of these charging stations is essential to the success of our ever-evolving transportation system,” said Governor Ron DeSantis.

The plan will be funded in part by Florida’s $166 million portion (awarded to improve air quality) of the the 2018 multi-state Volkswagen settlement. The funding will allow for significant investment to reduce diesel emissions and expand the infrastructure for electric vehicles.

Florida’s beneficiary mitigation plan for how the state intends to spend the full $166 million is now available for public comment.

“Duke Energy is thrilled to be a part of Governor DeSantis’ plans to support clean transportation on Florida’s highways,” Duke Energy Florida president Catherine Stempien stated. “Today’s announcement is readily supported by our Park and Plug pilot program, which is bringing 530 EV charging stations to our customers and communities.

“We look forward to working with the State to make Florida a leader in the electrification of transportation,” said Florida Power & Light president and CEO Eric Silagyb. The company plans to install more than 30 million solar panels by 2030 and to help the state expand its EV charging station infrastructure.

“Electrify America is thrilled to see the state of Florida support private sector investments in charging infrastructure along its highways,” said Matthew Nelson, director of government affairs of Electrify America. The company is installing charging stations at 23 sites along I-95, I-75, I-10, and in the Miami metro area.

Skanska selected for the $70.5 million reconstruction of Interstate 4 at SR 557 Interchange

Neptune Beach Kmart to be turned into retail, entertainment and hotel...