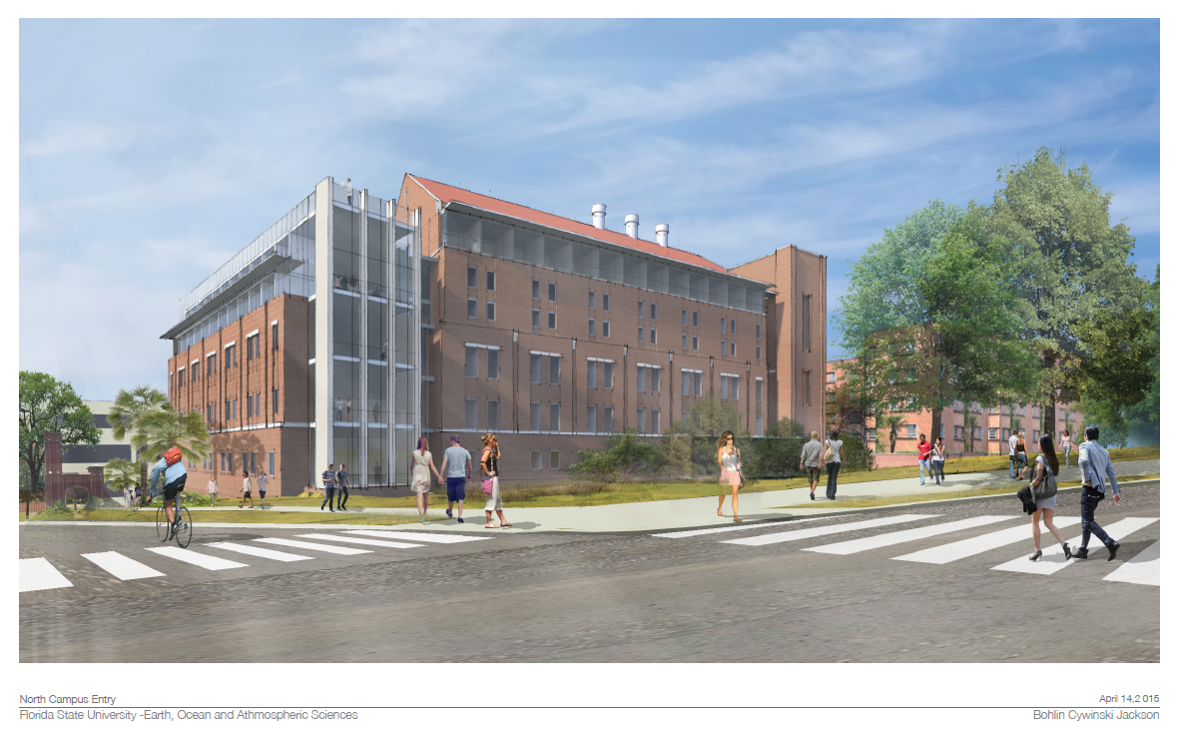 Florida’s legislature has approved the state’s largest school construction effort since 2010-11 budget year,with $731 million in spending, including $305 million in bonds.

The Public Education Capital Outlay (PECO) program, part of the $82 billion  2016-17 budget, will include the first significant debt financing in several years, and fund a diversity of school and university projects through the state.

These include, according to a leger.com story:

The report says lawmakers approved a $713 million PECO program for the new budget year. “But Scott vetoed more than a half-dozen university and state college projects, totaling some $53 million, meaning the final PECO program for 2016-17 is in the range of $660 million,” the article said.