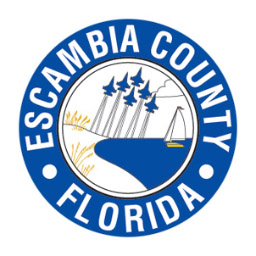 The Escambia County Commission is planning to start issuing temporary ‘on location’ permits to construction and recycling companies, according to a report from WEAR TV.

The proposal is being considered as part of efforts to avoid the transport of debris to specific sites. Companies would receive a five to seven-day permit at each location, according to the report.

“We want the option to be able to have folks that have stockpiled a bunch of concrete, to bring in a temporary mechanism to crush it. We are working in that direction,” Commissioner Jeff Bergosh was quoted as saying by WEAR TV.

If approved, the permit would be restricted to daytime hours and issued no more than twice a year in the same location. 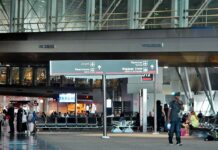