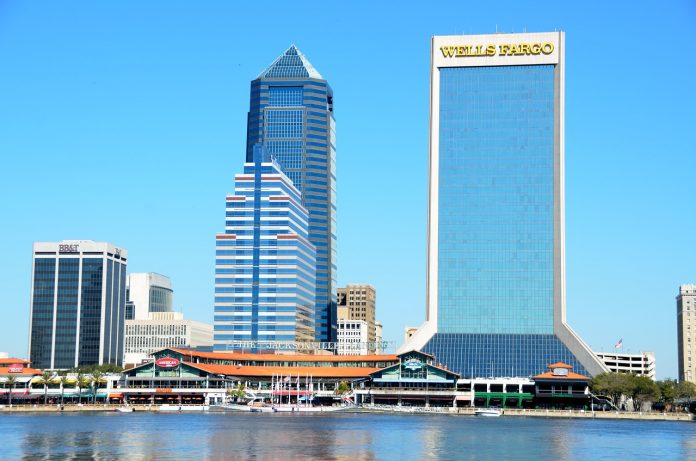 The U.S. Army Corps of Engineers (USACE) announced that the Jacksonville Harbor deepening project is underway as contractors began dredging Contract A – the first of multiple construction contracts that will deepen the existing federal navigation channel from 40 to 47 feet.

“Extensive work has been done to prepare for this project, including modeling and project studies containing the best scientific information available,” Jacksonville District Commander Col. Jason Kirk said in a statement.

The Dutra Group of San Rafael, CA is working on the project, with a contract value of $22,826,400, USACE said in an earlier statement.

Contract A includes dredging around three-million cubic yards of material from the entrance channel (Bar Cut-3) to slightly west of the Mayport Ferry (Cut 7). The contractor will transport the excavated material and place it in the Jacksonville Ocean Dredged Material Disposal Site located about six miles southeast of the entrance channel jetties.

Work is expected to be completed in July 2019.

In addition to dredging, the work involves turbidity/sedimentation monitoring (environmental monitoring before and during construction to determine direct and indirect effects associated with construction activities), endangered species and marine life observers.