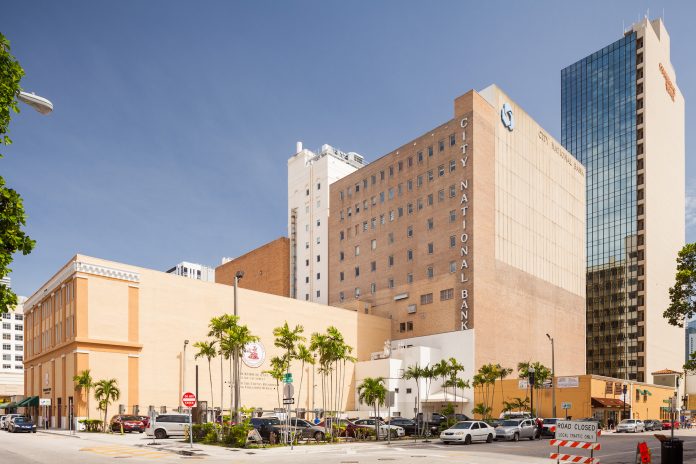 The existing 139,448-sq. ft. office building was City National Bank’s former flagship headquarters. Moishe Mana purchased the property He is “one of the most prolific private investors in Miami who owns a significant number of properties along the Flagler Street corridor – including the property immediately to the east of 25 West Flagler – and in Wynwood,” the brokerage said in a statement,

“The sale of 25 West Flagler is a major deal in Miami, as the property has become part of a long-range redevelopment play,” said Avison Young principal John K. Crotty. “Ideally located and designated with Miami’s most favorable and aggressive zoning, the asset is a valuable addition to the buyer’s portfolio and overall plan in the area.”

New developments are encouraged by the Miami Downtown Development Authority’s 2025 Master Plan, which aims to maximize the potential of the Greater Downtown area and its waterfront through the implementation of projects that will increase livability, encourage private sector investment and ensure the proper expenditure of public dollars. Possible redevelopments of 25 West Flagler include a variety of mixed-use options such as office, multifamily or condo residential, hotel and retail.