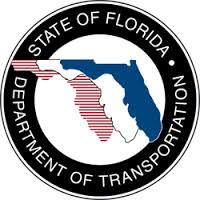 According to the documents previously filed with the court, around 2009, FDOT began a road construction project along Highway 1 in the Florida Keys (the Marathon Key project), which was designed to improve traffic flow. Capobianco Jr. agreed to accept a bribe from a subcontractor working on this project. Around May 2009, an agent of the subcontractor offered to pay a bribe to Capobianco, Jr., if the subcontractor could receive at least $25,000 for the installation of the video detection equipment.

Ferrer commended the investigative efforts of the FBI, IRS-CI, and the U.S. Department of Transportation, Office of Inspector General, in connection with the investigation of this matter. The case is being prosecuted by Assistant U.S. Attorneys Jeffrey N. Kaplan.