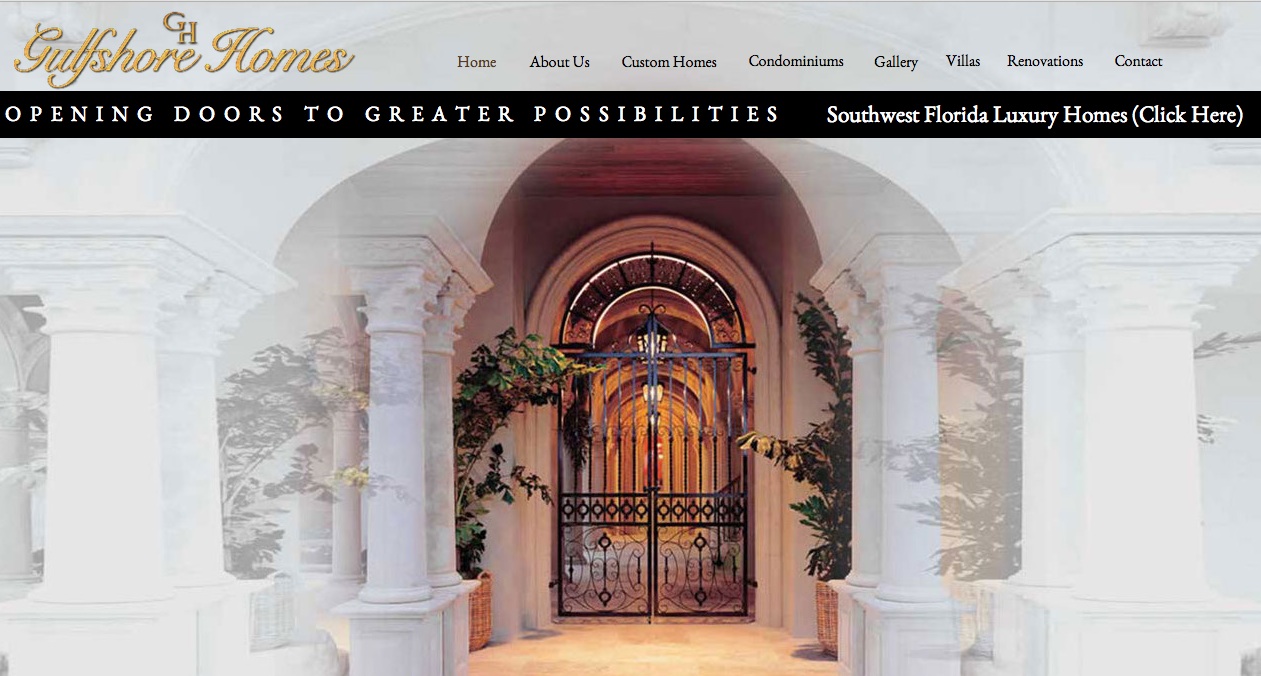 Construction is expected to be completed in fourth quarter 2014, the newspaper reports.