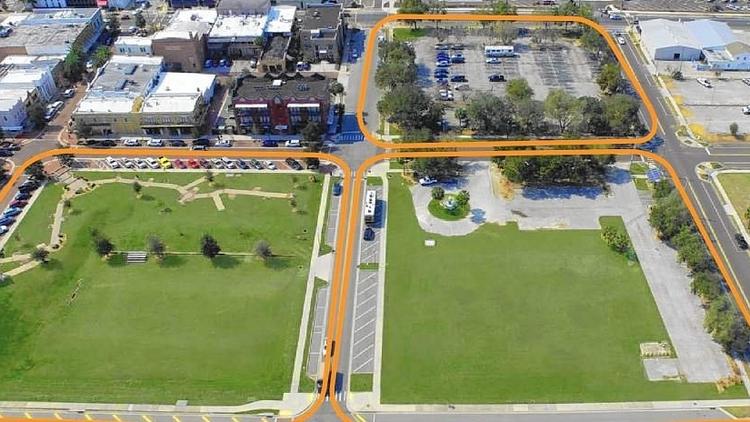 Eustis officials are looking for a developer to bring apartments and retail stores to 4.8 vacant acres downtown in the Lake County community, previously occupied by a hospital.

The property — three parcels in a block south of Clifford Ave., west of North Grove St. and north of East Magnolia Ave. in downtown Eustis — is the former site of Florida Hospital Waterman that vacated the property in 2003 when it moved to Tavares.

The city recently approached the property owners, Lake Eustis Properties and Eustis Partners, in an effort to turn the vacant property into a “catalyst” project for downtown. The city is expected to begin marketing the property to developers, city economic development director Tom Carrino told Orlando Business Journal.

“It’s not often there’s a blank slate like this in a mature, historic downtown,” Carrino said.

“The agreement we have with the current owners calls out the city’s willingness to build a parking facility to go along with the project,” Carrino said. “We assume whatever goes there will need nearby parking, and the city will help fund it.”

The asking price for the land is $2.5 million. The property has approved uses including buildings as tall as five-storeys, as many as 104 residential units, 642 parking spaces and 83,100 sq. ft. of commercial space. 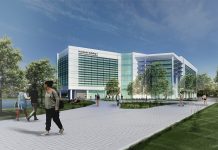 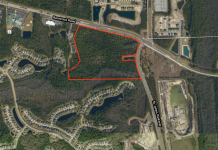 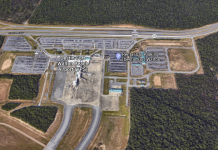 Work on Longboat Key Pass Bridge to begin this spring