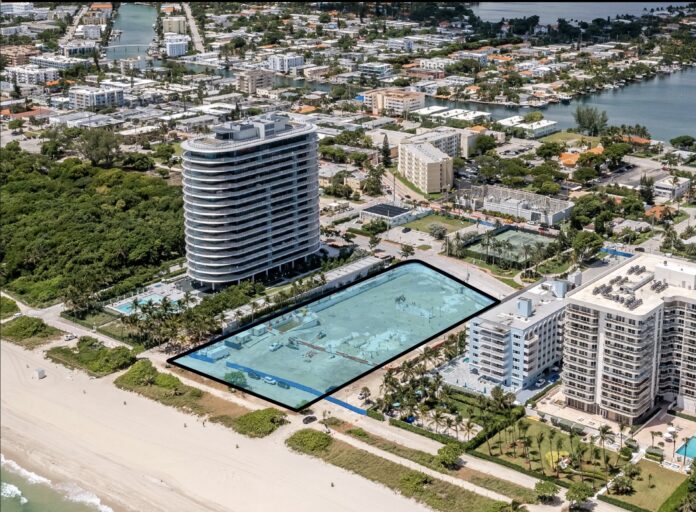 Court-appointed brokers say they will auction the site of the Champlain Towers South disaster in Sunrise on May 24. They say they expect to receive more than $120 million for the land parcel.

“All prospective bidders are encouraged to participate with offers above $120 million, which is the beginning bidding point set by the initial stalking horse bid,” says a May 4 statement from Michael T. Fay of broker Avison Young. “The stalking horse bidder is extremely motivated and recently raised their deposit to $50 million.”

“We are focused on securing the highest and best possible value to owners, survivors, and families of the Surfside collapse victims,” said Fay.

The stalking horse land price indicates that victims may expect more than the $150 million originally envisaged by Miami-Dade Circuit Judge Michael Hanzman, who will oversee the auction.

“The court’s concern has always been the victims here,” Hanzman said during a July 21, 2021 hearing. The victims include visitors and renters as well as condo owners, he said.  “Their rights will be preserved.”

The $150 million originally expected includes about $50 million in insurance, and $100 million in proceeds from the sale of the Surfside property. This sum does not include possible additional compensation through further litigation as the cause of the collapse is researched.

At least 97 victims died in the July 24, 2021 disaster, considered to be the largest structural failure collapse in the US.

Documentation from Avison Young indicates intensive interest in the property. The broker says it is providing its services on a pro-bono basis.

The live auction will take place at 10 a.m. in judge’s chambers. Bidding deposits and qualifications must be submitted to the court-appointed receiver, Michael Goldberg, no later than 5 p.m. on Friday, May 20.