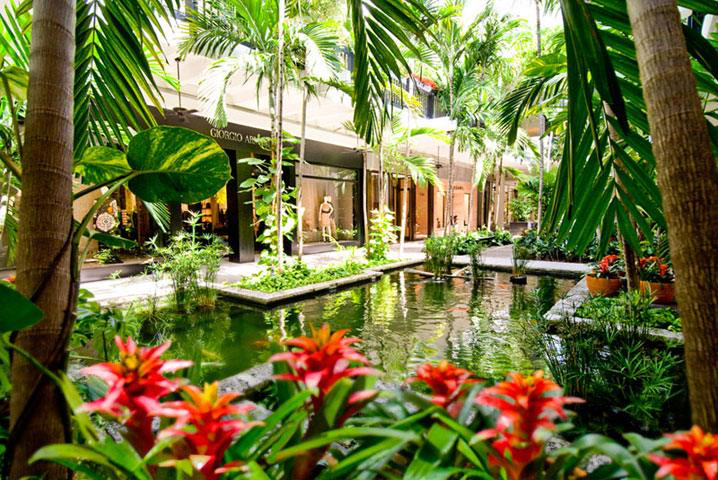 The owner of what is described as the most productive shopping mall in the US — Bal Harbor Shops — has released renderings for its proposed $400 million expansion plans.

In 2013, the owners observed that the latest plans for expanding the luxury mall were developed by Miami-based Zyscovitch Architects and Leo A. Daly Architects in consultation with architects Mark Hampton and Maria Sellek, who initially designed Bal Harbour Shops and have continued to serve as consultants for all shop additions and renovations in the shopping center over the past several decades. Miami landscape architect Raymond Jungles is designing the outdoor environments for the expansion, to complement the existing design, as well as indoor aesthetics.