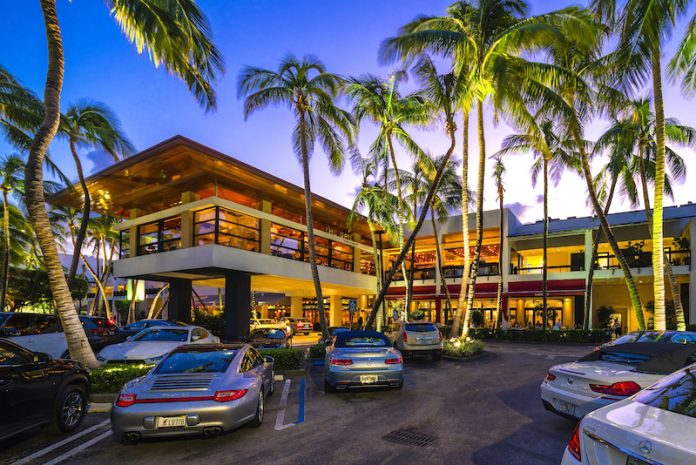 Holliday Fenoglio Fowler, L.P. (HFF) says it has arranged $550 million in financing to expand the Bal Harbour Shops, a 463,114-sq. ft. open-air shopping destination along Miami Beach in Bal Harbour. HFF asserts that the financing is one of the largest construction loans ever to close in Miami.

Miami-based Whitman Family Development obtained a $150 million, eight-year, fixed- and $400 million floating-rate construction facility with MetLife Investment Management. Loan proceeds will be used to retire an existing loan and expand Bal Harbour Shops by an additional 300,000 sq. ft. including a 57,414-sq. ft. space to be occupied by Barneys New York. A three-story promenade will be added to connect Barneys to the existing palm tree-lined promenade. A new grand entrance at the northeast quadrant of the property will be added along with an expansion of the Neiman Marcus space by 20,000 sq. ft. 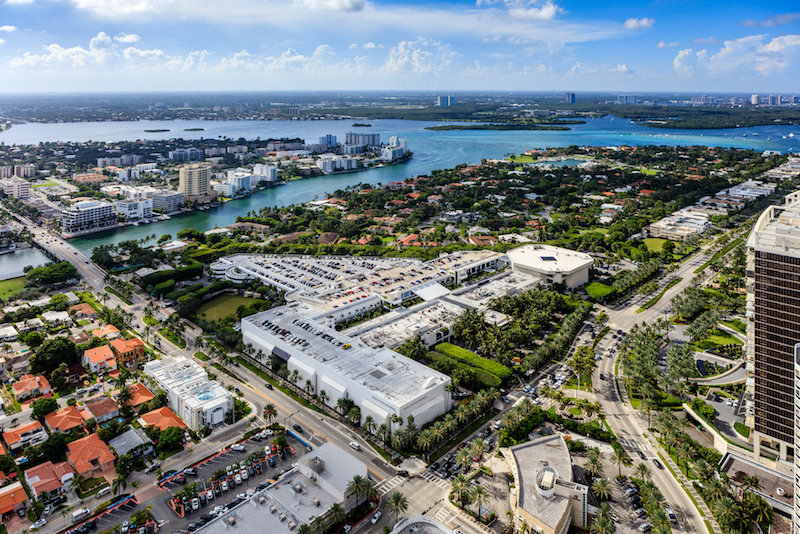 “The loan marks the official launch of the Bal Harbour Shops expansion and represents the growth and strength of Miami’s retail real estate market,” Drew said in a statement. “As the climate shifts for many traditional retail centers across the U.S., Bal Harbour Shops maintains its position as the most successful, high-end shopping destination in Florida and one of the most productive in the world. The Shops continues to experience intense demand from both existing tenants and retailers that have been waiting years to join its roster, and we are excited that this loan will allow Whitman Family Development’s expansion plan to come to fruition.”

Bal Harbor Shops occupies 17.42 acres at 9700 Collins Ave. on 17.42 acres in an oceanfront community between the Atlantic Ocean and the Intracoastal Waterway.