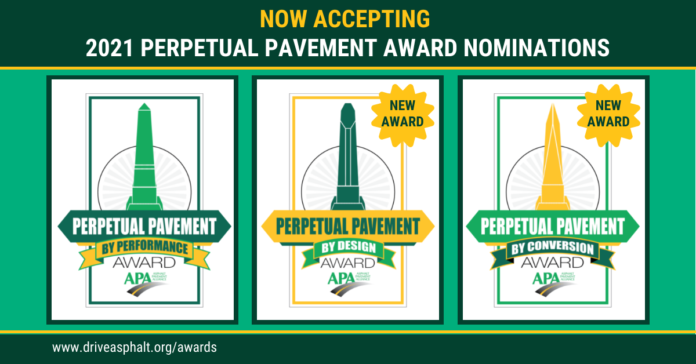 The Asphalt Pavement Alliance (APA) based in Orange Park says it is accepting nominations for Perpetual Pavement Awards through Dec. 1. Road owners may apply at www.driveasphalt.org/awards.

Each year since 2001, the APA has recognized state DOTs and local agency road owners for asphalt pavements that meet stringent PPA criteria. This year, APA has expanded the awards to include PPA: By Performance, PPA: By Design, and PPA: By Conversion.

The original award, now known as Perpetual by Performance, recognizes road owners for high-performing asphalt pavements that may not have been specifically designed as Perpetual Pavement but have lasted at least 35 years without a structural failure and have an average interval between resurfacing of no less than 13 years.

To date, APA has recognized 156 long-life pavements in 31 U.S. states and one Canadian province. The winning pavements range in age from 35 years to 91 years, and the pavements average 46.37 years old at the time of recognition.

APA National Director Amy Miller described all three PPAs as contributing to sustainable infrastructure. “Asphalt roads can be engineered to last indefinitely,” she said, adding, “Perpetual Pavements use fewer natural resources, which is important because road owners and funders increasingly weigh the environmental impacts of road design, building, and maintenance.”

Engineers at the National Center for Asphalt Technology (NCAT) at Auburn University evaluate the nominations and validate the results. Winning agencies are presented with a coveted engraved crystal obelisk. 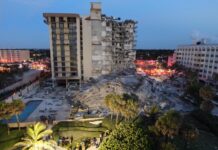 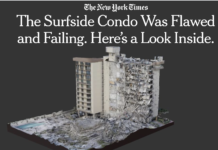 The Surfside condo collapse: Building was “flawed and failing” — NYT