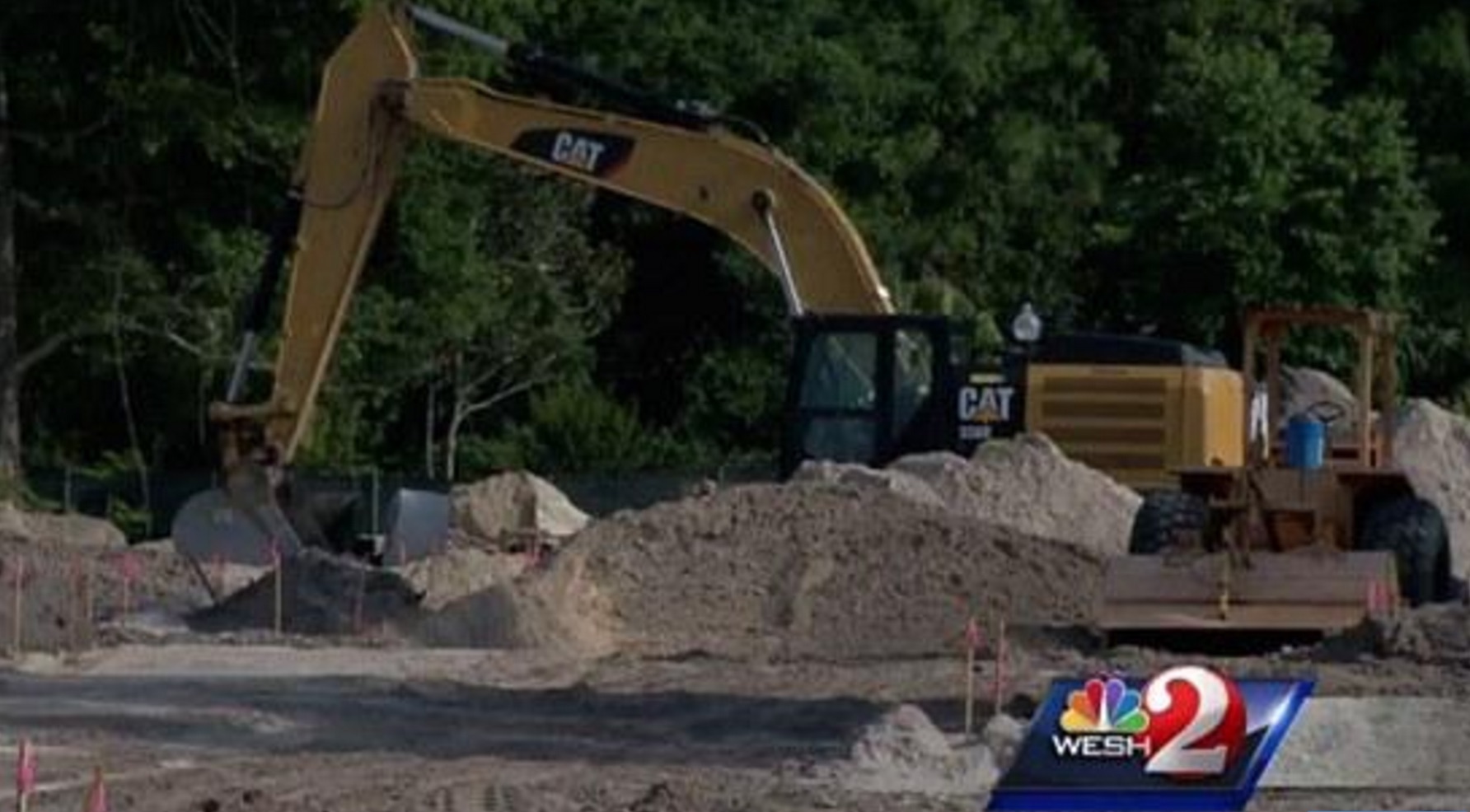 An Orlando construction worker has been arrested after authorities say he buried his boss in dirt using a front-end loader.

Citing an arrest report, the Orlando Sentinel reports 32-year-old Erick Cox of Sanford was charged with aggravated battery, the Associated Press has reported.

Witnesses say Cox was arguing with 57-year-old Perry Byrd of Orlando at a construction site in DeBary when Cox dumped two loads of dirt onto Byrd, pinning him to the ground.

“Please hurry somebody come out here, he just hit him with a level and is about to kill him,” another worker is heard telling a dispatcher on a 911 call.

The frantic call to 911 exposes the moments of terror workers witnessed, which left their supervisor with serious injuries, as they were working along 17-92 where a new Walmart store is being built.

“He hit him with what?” the dispatcher asked.

“A loader. Somebody tried to kill him on my job. Please send somebody out here,” the other worker said. “He ran him over and covered him up with dirt! Send somebody out there, please!”

The report says Cox then began hitting Byrd in the head with an aluminum level nearly two metres in length. Byrd was knocked unconscious.

Cox told investigators Byrd had threatened him and he accidentally buried Byrd’s leg in dirt while reaching for his keys.

It’s unclear whether Cox has an attorney.