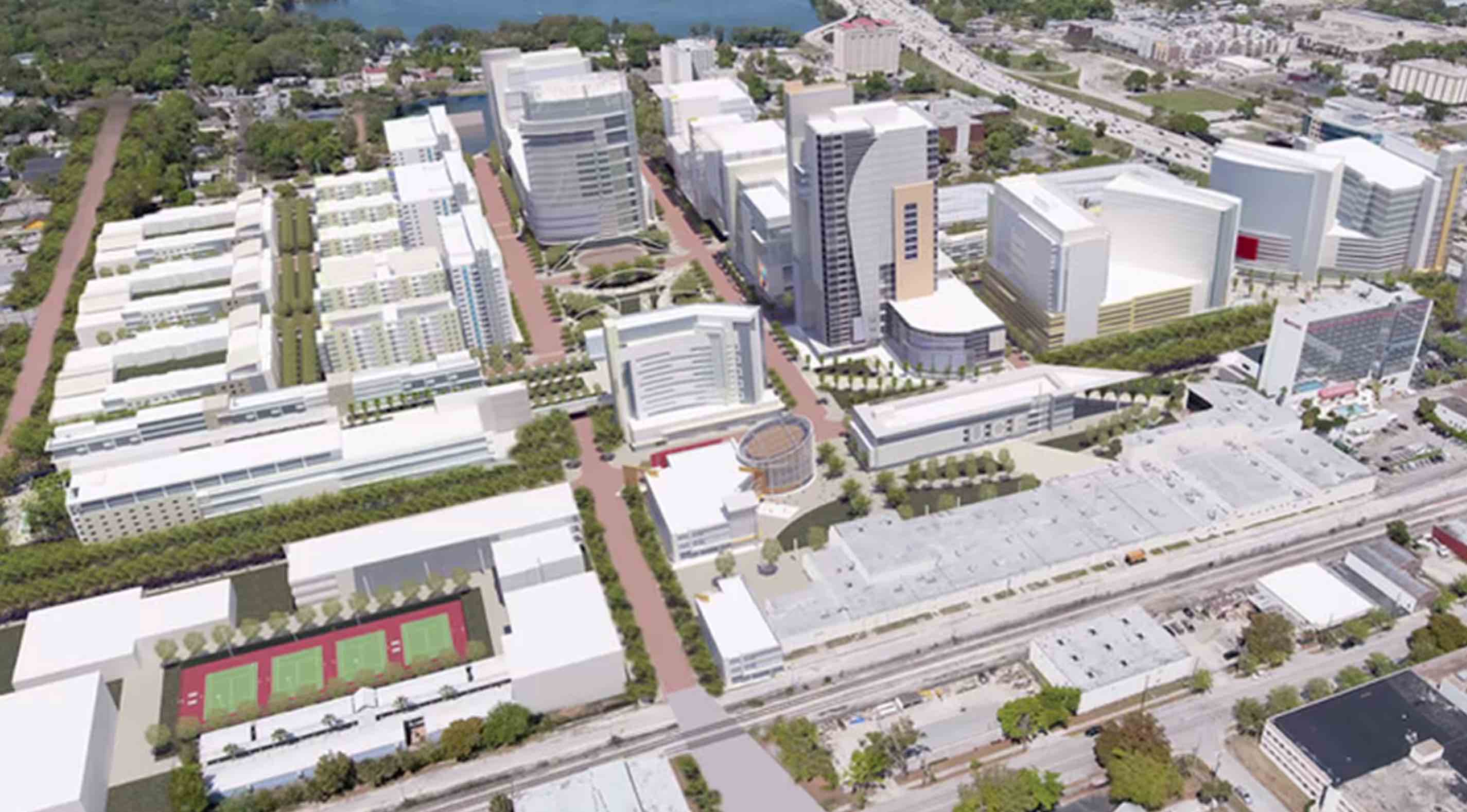 The University of Central Florida has released its short list of companies vying to develop a new $60 million campus in downtown Orlando.

In a news release the university said the five teams, which include architects, engineers and construction managers, are:

Each team will present its plans and interview with the university’s selection committee on June 17, with the final selection coming later this summer.

The downtown project consists of designing and building the new, 165,000-square-foot academic building and the renovation of UCF’s adjacent Center for Emerging Media.

Taken together, these facilities will bring 7,700 UCF and Valencia College students to downtown Orlando, offering students an innovative learning environment within walking distance of a wide array of internship and job opportunities in fields such as communication, digital media, public service and health-related programs.

UCF will share the campus with Valencia College, which will offer programs in digital media, health-information technology, and culinary and hospitality, including workforce training and other certificates to increase access to education in the immediate downtown area.

Earlier this month, the university named Thad Seymour, Jr. its new vice provost for UCF Downtown to manage the project; push for innovation in construction and classroom learning; and develop strategic partnerships with academia, industry and public agencies.

One-third of the new $60 million downtown academic building will be funded through community support, totaling about $17 million in contributions to date. The university also is contributing $20 million from its resources and received $20 million from the state.

Additionally, the value of in-kind contributions of land and infrastructure by the City of Orlando and the developers of Creative Village total approximately $75 million.